In an odd twist, Boise State Broncos transfer Emmanuel Akot has de-committed from the Memphis Tigers and will join the Western Kentucky Hilltoppers. It is not often players that transfer leaves a program before playing there just to join yet another program. Akot will use his additional year of eligibility granted to players that were impacted by the Coronavirus during the 2020-21 college basketball season. Western Kentucky has stacked up on transfer talent and will be looking to make the 2023 NCAA Tournament with those players.

NEWS: Emmanuel Akot tells me that he has decommitted from Memphis and enrolled at Western Kentucky.https://t.co/KmFmZmgLMc

Last season with the Boise State Broncos, Emmanuel Akot averaged 10.6 points, 3.1 rebounds, and 2.8 assists per game. He paired those numbers with a field goal percentage of 40 percent and a three-point percentage of 38.7 percent. His first two seasons were spent with the Arizona Wildcats and he didn’t really find his footing but established himself in the next two years with the Boise State Broncos. Now he heads to Western Kentucky with Head Coach Rick Stansbury who earned the nickname “slick rick” for his unique and effective way of recruiting and coaching.

Slick Rick missed on Keyontae Johnson and then hours later went out and got Emmanuel Akot from Memphis.

There’s a reason why he’s one of the most feared recruiters in the country, why coaches would just literally leave gyms the moment Slick would walk in.

The Western Kentucky Hilltoppers have a promising-looking roster this season and Emmanuel Akot could be exactly the veteran leadership they need this season. Their goal is to make the 2023 NCAA Tournament and make an impact on the national level. This season could be just the beginning as the program continues to build itself up. 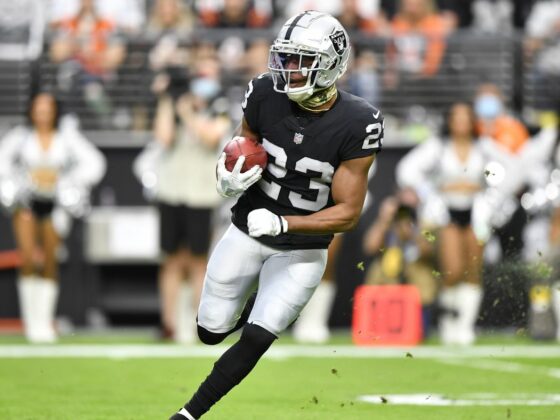 Kenyan Drake to be Released by Las Vegas Raiders 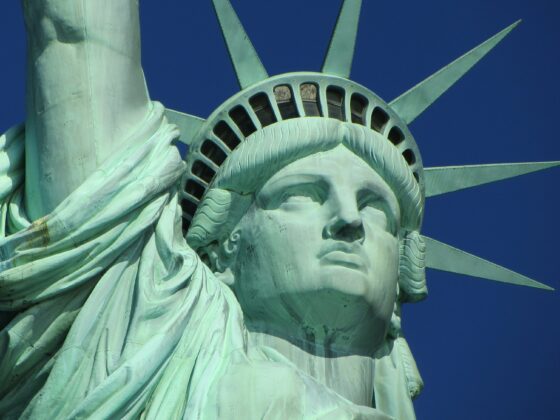 Non Compete Agreements in New York: What You Need to Know