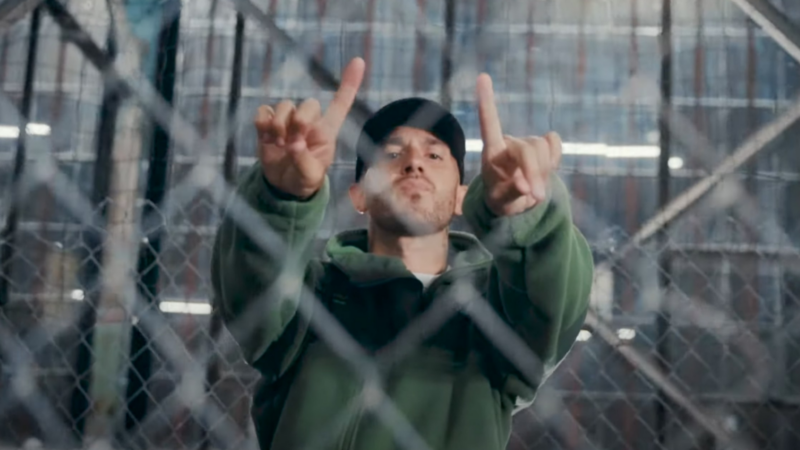 The average NBA career is approximately 4.5 years. Similarly, the average NFL career is approximately 3.3 years. In the world of Hip-Hop, the average career of a rapper is probably somewhere in the range of two to three years. Therefore, it must be celebrated when a talent like Emilio Rojas is able to feed his core fan base for a decade and change. As a writer, I first became a fan during my sophomore year of high school when he appeared on XV’s “Blame Yourself” alongside Casey Veggies and the legend, GLC. As a listener, you may have first heard him alongside DJ Green Lantern more than a decade ago. Regardless of when you or I came across Emilio Rojas’s music, one thing has remained the same. He still raps with purpose whenever he touches a microphone. Nothing exemplifies his passion for writing and recording more than his latest track, “Green Cards.”

Raised by his mother in Rochester, New York, most wouldn’t expect Rojas to eventually work with the likes of Wale and Pharrell. Along his route to success, the New York native came across a number of social, economic and political roadblocks that prevent many first-generation kids from growing up and achieving their dreams. Despite those challenges, Emilio Rojas lets everyone know that he and his family turned “green cards” into “black cards.”

“This song is important to me because its central theme revolves around the underdog winning. I’m a Latino. My father was an immigrant to this country from Venezuela. So many people from all over the world have come here from outside of the United States to try and make something of themselves,” he said about his new song, “Green Cards.”

“This song is aspirational. The video is the personification of that.“


Serving as the follow-up to “Creep With Me,” “Green Cards” sets the stage for his forthcoming project, Breaking Point II. In the meantime, check out “Green Cards” below. 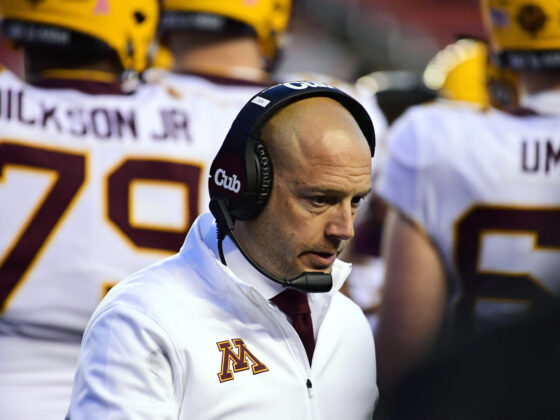 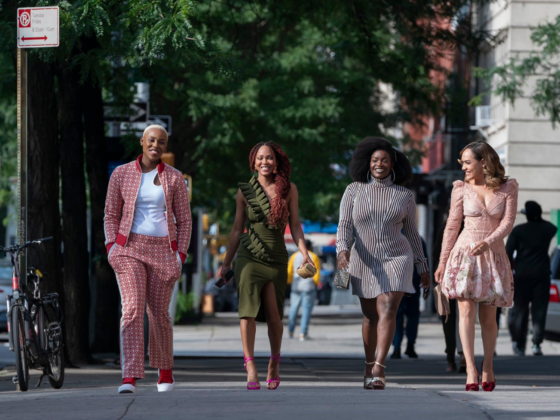