Yet again, something controversial is happening at Twitter. Elon Musk has declared that accounts banned for various reasons will receive “amnesty” as early as “next week.”

“Should Twitter offer a general amnesty to suspended accounts, provided that they have not broken the law or engaged in egregious spam?” Musk asked in a Twitter poll posted earlier this month.

Nearly three-fourths of respondents voted in the affirmative. As a result, Musk has decided to restore banned accounts.

“Amnesty begins next week,” he added.

Musk’s decision has raised many questions and critiques. Most notably, many have wondered how the amnesty process will be handled or what will be classified as “egregious spam.”

“What Musk is doing is existentially dangerous for various marginalized communities. It’s like opening the gates of hell in terms of the havoc it will cause. People who engaged in direct targeted harassment can come back and engage in doxing, targeted harassment, vicious bullying, calls for violence, and celebration of violence. I can’t even begin to state how dangerous this will be.” 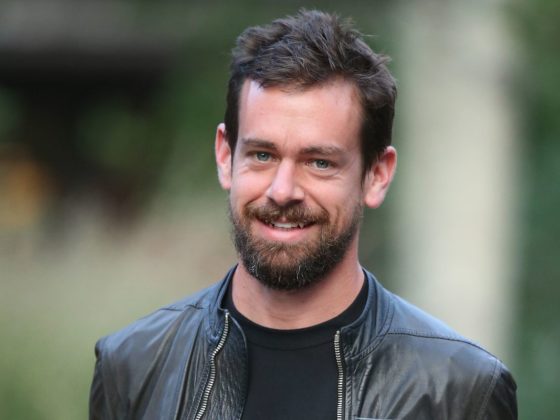 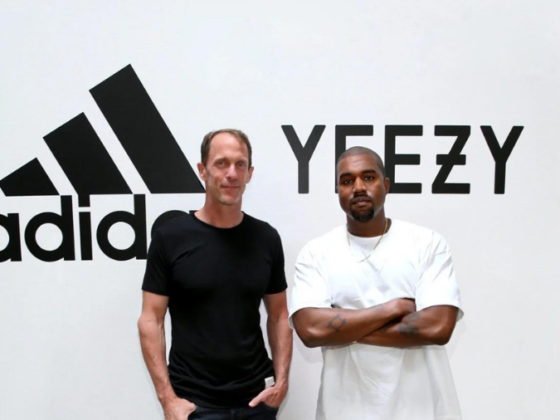 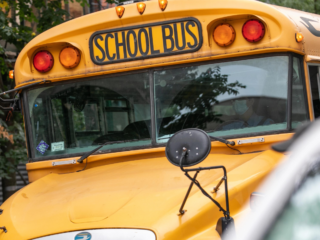