It appears that Elon Musk is attempting to purchase Twitter, again. Bloomberg reports that Musk has offered to acquire the social media platform for $54.20 per share, totaling $44 billion.

News of Musk’s latest attempt to purchase Twitter caused share prices to rise by nearly 20% before trading was halted just after 12 p.m. EST.

This is not the first time that Musk has attempted to acquire Twitter. In April, he reportedly attempted to acquire the app for $44 billion back in April. However, he began to distance himself from the deal in July after claiming that the social media platform could not prove that bots and automated accounts occupied less than 5% of the app. In response, the social media giant sued Musk and sought to hold him to the terms of the initial deal.

“Having mounted a public spectacle to put Twitter in play, and having proposed and then signed a seller-friendly merger agreement, Musk apparently believes that he — unlike every other party subject to Delaware contract law — is free to change his mind, trash the company, disrupt its operations, destroy stockholder value, and walk away,” the lawsuit states.

“This repudiation follows a long list of material contractual breaches by Musk that have cast a pall over Twitter and its business.”

A judge in Delaware has set an October 17th court date for a five-day trial regarding the matter. However, it is unclear how the legal proceedings would be impacted by Musk’s attempt to purchase the platform a second time. 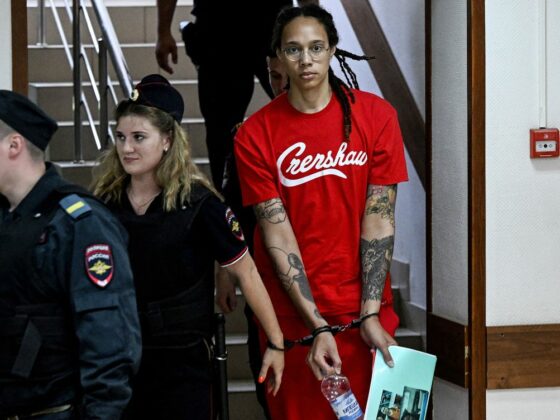 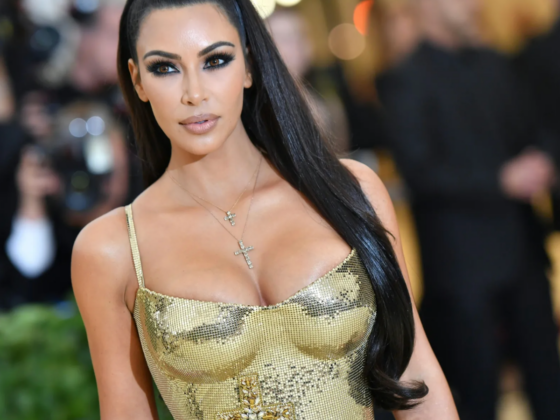 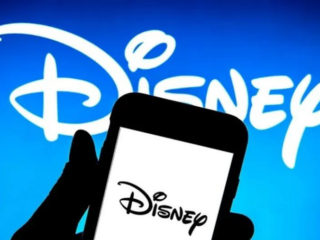 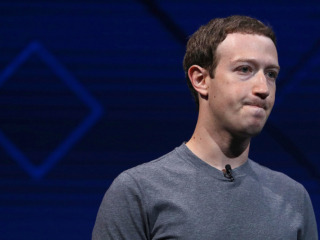 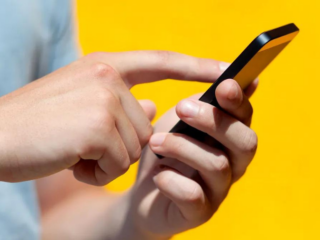 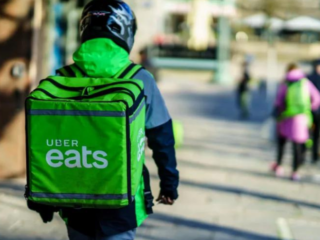