2018 has been rather great to Ella Mai. Even better, 2019 is shaping to be just as great or even better.

Seeing much success due to her major hit ‘Boo’d Up’ single, Ella Mai recently went on to release her self-titled debut album. Landing at no. 5 on the Billboard Top 200, Ella isn’t letting the steam surrounding her name cool down anytime soon. Set to hit the road in January, Ella Mai has announced “The Debut Tour.”

Kicking off in the UK, the ‘Trip’ songstress will be on the road for 3 months and just may be hitting a city near you. Hitting Paris, Copenhagen, Phoenix, Brooklyn and more, Ms. Mai is looking to cover all her bases. On sale on October 26, check out the official dates, below. 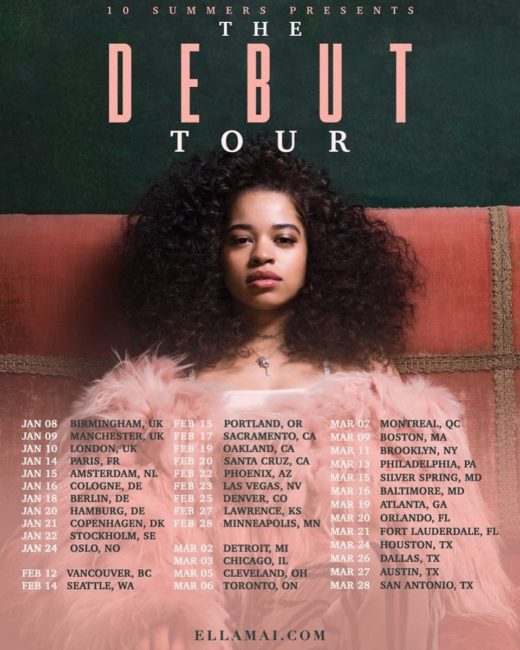 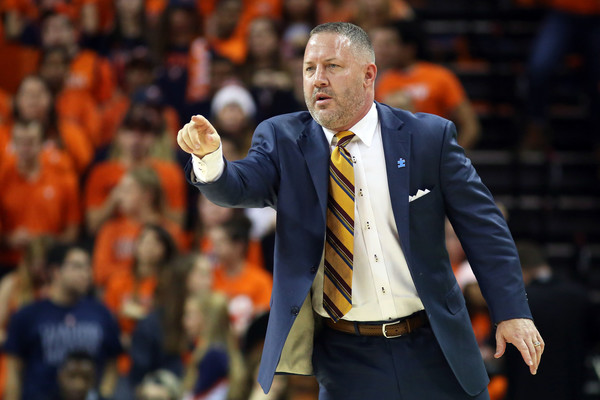 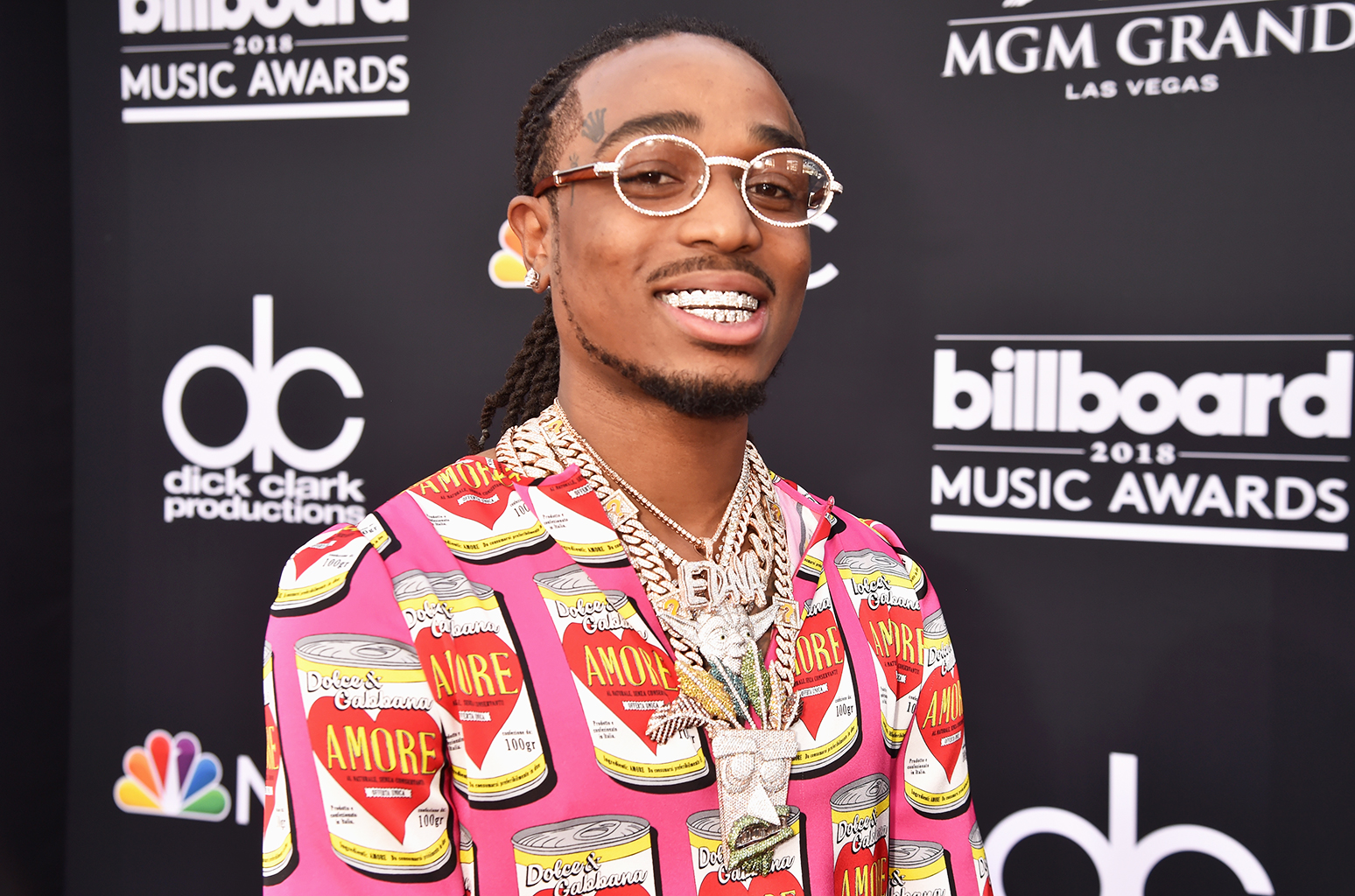