Cornerback Eli Apple’s tenure in New York didn’t exactly go as planned. The twenty-three-year-old came with high expectations when the Giants drafted him with the tenth overall pick in the 2016 NFL Draft out of Ohio St. However, Eli Apple’s time in the “Big Apple” is over now because the team has traded him to the New Orleans Saints for fourth and seventh-round picks in 2019, per ESPN’s Adam Schefter.

Not only was Apple viewed by many as a disappointment on the field, but he also (unexpectedly) experienced some off-field problems as well.

In December of 2017, the cornerback was not only fined by the New York Giants for tweeting while on the sidelines during a game but also suspended a few days later for conduct detrimental to the team that revolved around Apple being involved in a verbal altercation between several members of the Giants secondary.

At the time, many wondered if the combination of those two incidents were enough for the Giants to cut bait with Apple. The team obviously brought him back for 2018. But with the struggles of the team thus far, getting something out of him is justifiable – at least to some extent – given that the Giants look like a team bottoming out on the front end of a total rebuild of sorts.

As for the Saints, they’ve been looking to bolster their defense for some time. Despite sitting at an NFC South-leading 5-1, New Orleans’ defense has performed significantly below their 2017 effort, particularly in the secondary.

The Saints have also been connected to Arizona Cardinals cornerback Patrick Peterson, who recently made it known he would like for his current team to trade him. Word even leaked through Peterson’s camp that New Orleans would be Peterson’s preferred destination. But the combination of the Apple acquisition along with the fact that the Saints don’t own their 2019 first-round draft pick (it was traded to the Green Bay Packers in a move that allowed the Saints to move up in the 2018 NFL Draft and select Marcus Davenport) could make it difficult for the Saints to add Peterson. Though crazier things have happened.

So far for his career, Eli Apple has 102 solo tackles (with 18 assisted tackles), 20 passes defended, five fumble recoveries, and one interception in 30 games. 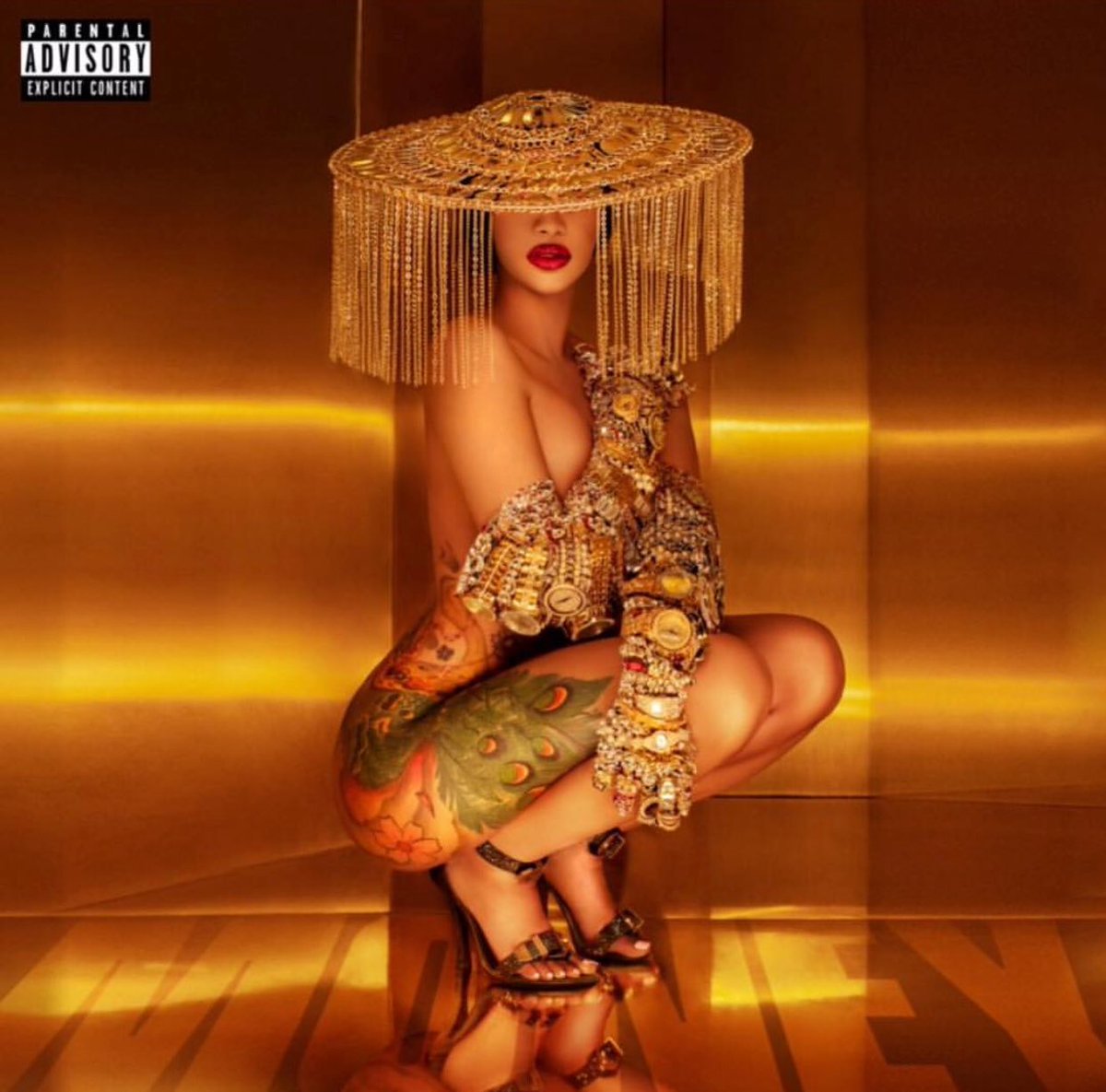 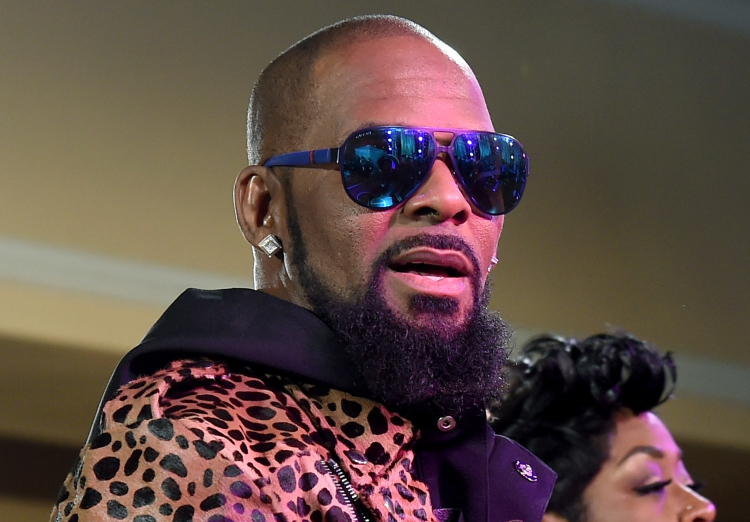