NBA legend Elgin Baylor has passed away at age 86. He died of natural causes. Baylor played his entire career with the Lakers organization, including moving with the team from Minneapolis to Los Angeles in 1960. Over the course of his amazing career, Baylor averaged 27.4 points, 13.5 rebounds, and 4.3 assists a game. His career spanned three decades from 1958 to 1971. The No. 1 overall pick in the 1958 NBA Draft, Baylor was a star from the jump.

In the 1961-62 season Baylor put up averages of 38.3 points, 18.6 rebounds, and 4.6 assists a game. Stats like steals and blocks were not kept during his career. He was the Michael Jordan of his time with the athletic moves he brought to the game. Kobe Bryant admitted to having stolen many moves from the legend’s film. An 11x All-Star, 10x All-NBA, and winning ROY and MVP in the 1958 season. In 1977 he was named to the Naismith Memorial Basketball Hall of Fame. Elgin Baylor had one of the most successful and exciting careers in the history of basketball.

After his illustrious playing career, Baylor coached in the NBA from 1974-79 with the New Orleans Jazz. First as an assistant and then promoted to head coach in 1974. His impact on the game cannot be overstated. He passed with his wife Elaine and daughter Krystal by his side. 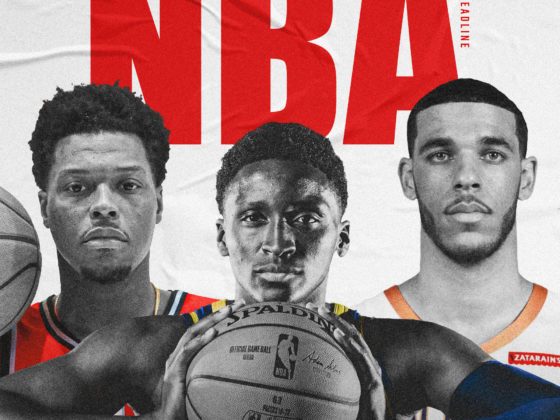 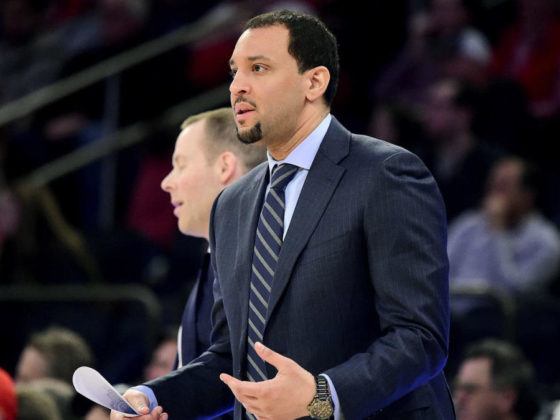