One of the best grad transfer forwards in the country, Sacred Heart’s EJ Anosike committed to Tennessee today. Ansoike chose Tennessee over the likes of Louisville, Wake Forest, Georgia, Tennessee, Gonzaga, Georgetown and Boston College. Anosike’s sister went to Tennessee and was a standout player on a pair of national championship teams for the Vols. Rick Barnes and co are getting a strong, hard-working player who should play well in the Vols frontcourt alongside the likes of John Fulkerson and Yves Pons. Anosike will join 5 stars Jaden Springer, Keon Johnson and four stars Corey Walker and Malachai Wideman. With these additions, Tennessee continues to strengthen themselves for another deep run in March.

I want Thank God and for everyone who helped me get to this point in my career. I am excited for what the future holds for me. With that being said I am excited to announce my commitment to the University of Tennessee. I can’t wait to join my family in Knoxville!
#BeenVFL ? pic.twitter.com/6P2ZjnInH4

What EJ Anosike will bring to Tennessee

EJ Anosike was one of NEC’s best players this past season year, averaging 15.7 points per game and 11.6 rebounds per game. Those figures were good enough for seventh and first in the conference respectively. Listed as a 6-7 forward, Anosike’s motor and athleticism have been raised and he has proven to be able to score from all three levels. His ability to grab rebounds is also very impressive, especially on the offensive glass. He drew nearly 5.6 fouls per game and shot a solid 73% from the free-throw line. His toughness and defensive ability are also key parts of Anosike’s game, allowing him to do some serious damage in the post. 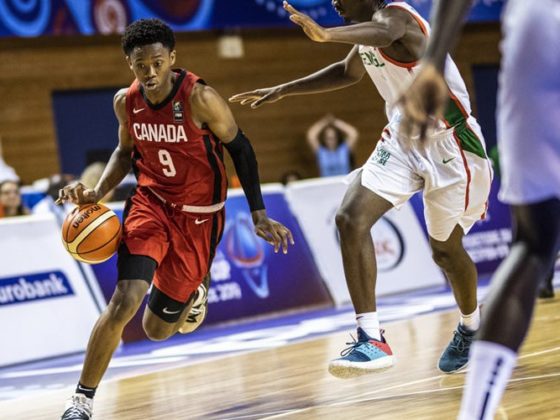 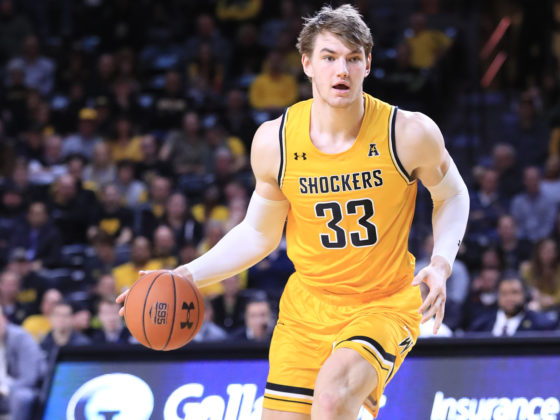