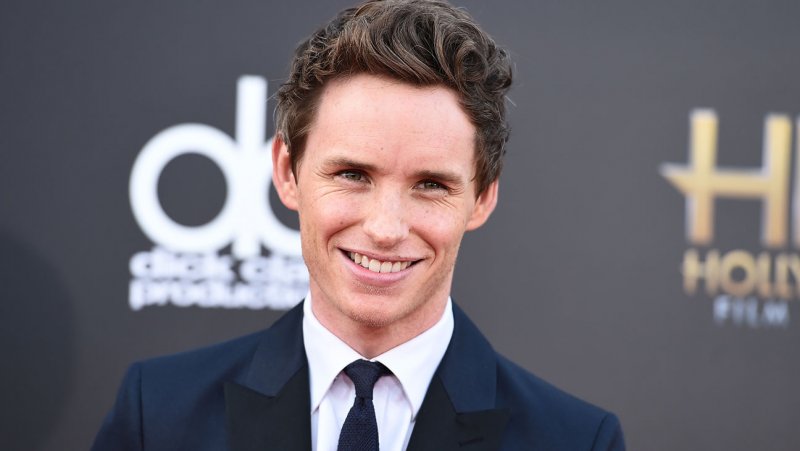 Eddie Redmayne is in talks to star in the upcoming Harry Potter spin off ‘Fantastic Beasts and Where to Find Them’.

Variety is reporting that director David Yates has already offered the lead role of magizoologist Newt Scamander to Redmayne.

A majority of the plot details on the film have been kept under wraps, however it will take place in New York 70 years before the Harry Potter story takes place.

Filming is expected to begin on the film later this summer.

‘Fantastic Beasts and Where to Find Them’ is slated to hit theaters on November 18, 2016. 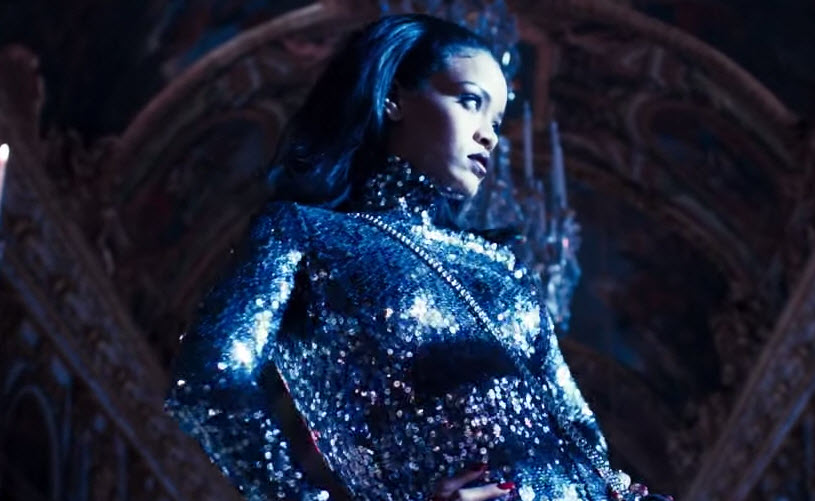