Three weeks stand in between fight fans and one of the most interesting fights on this year’s boxing calendar. Twenty-nine years after their fathers shared the ring for a second time, Conor Benn and Chris Eubank Jr. are set to fight at a catchweight of 157 pounds. As the fight nears, Eubank Jr.’s father, Chris, has expressed concern about his son’s weight.

“This is insane, it can’t happen. I’ve already lost one son. When I lost him, I cried, I bawled in private. The love I have for Sebastian is the same for Christopher. I am the father and I say this fight cannot happen,” Eubank Sr. said, according to Boxing Social.

Chris Eubank Jr. has won titles in the 160-pound and 168-pound divisions, but he has never fought at 157 pounds. Despite his father’s concerns, Eubank Jr. has reassured fans that he will be able to make weight by the week of October 8 and that it will be worth it.

“It’s going to be a tough, tough challenge to get down to this weight but it’s worth it, it’s absolutely worth it, to make a fight like this and be part of a one-of-a-kind event,” Eubank Jr. said, according to Reuters.

Eddie Hearn, the lead promoter for this showdown, has backed Eubank Jr.’s claims, rather than his father’s. Leading up to Canelo Alvarez-Gennadiy Golovkin III, Hearn reassured fans that the fight will still take place. 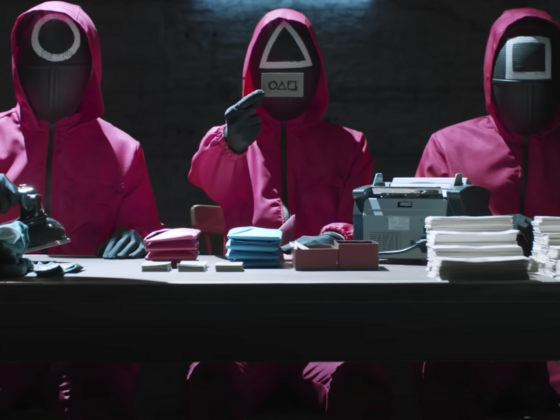 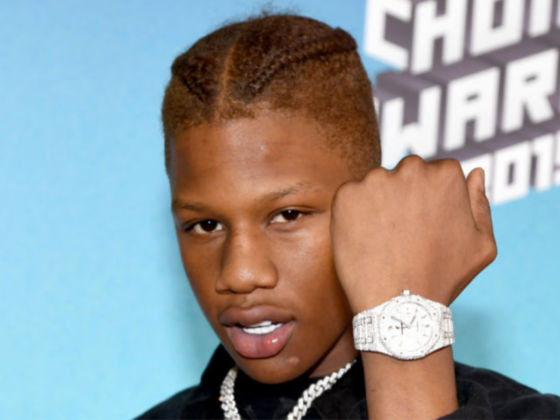