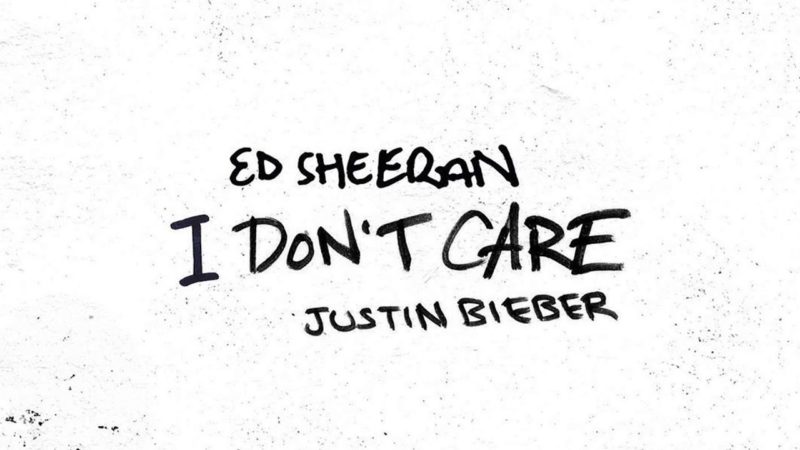 Justin Bieber and Ed Sheeran have been keeping quiet over the past year and change. Ed Sheeran dropped his latest project back in 2017 and he’s been touring ever since. Meanwhile, Justin has been implementing a different plan. The Canadian Pop star has been moving things behind the scenes since dropping Purpose back in 2015. He’s opened up dealing with depression, battling pill addiction and securing his relationship with his fiancee, Hailey Baldwin. Now, the two are teaming up to come out of hiding to release their new collaboration, “I Don’t Care.”

Justin Bieber has been publicly excited about releasing new music all day. He’s been tweeting things such as, “Less than 24 hours until new music.” In addition, he’s been tweeting, “Check my Instagram. It’s happening.” After days of hype and build up, the summer hit is here. Check out the latest collaboration from Bieber and Sheeran above and let us know what you think. Also, be on the look out for a new project from Bieber in the near future. It’s been a long four years, but he’s back! 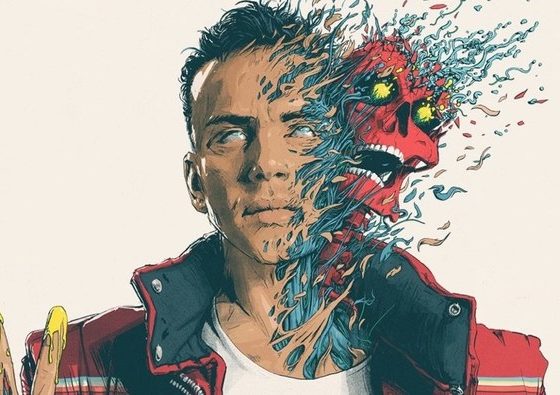 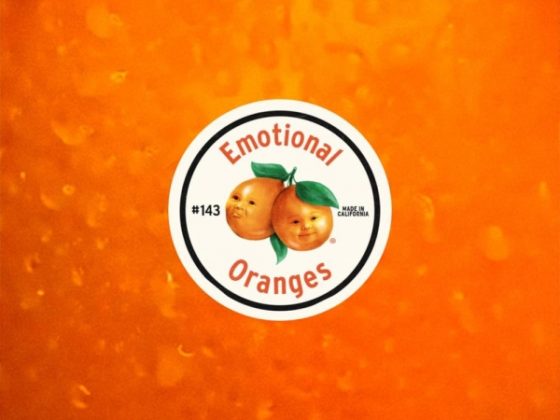