Fans can officially stop relying on the A COLORS SHOW performance of Up shared on YouTube in September 2018. It has been since then, almost a year before the captivating song was broadcast with no release date.

Up comes from Earthgang’s debut album Mirrorland expected September 2019. The Dreamville artists have released Proud Of You featuring fellow Atlanta rapper Young Thug and delivered stand-out performances on Revenge Of The Dreamers III.  Their 2019 drops hint that Mirrorland could easily be one of the years best projects.

Watch the A COLORS SHOW performance and listen to the official release below: 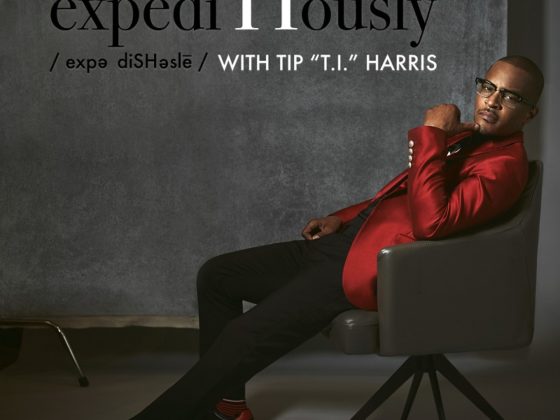 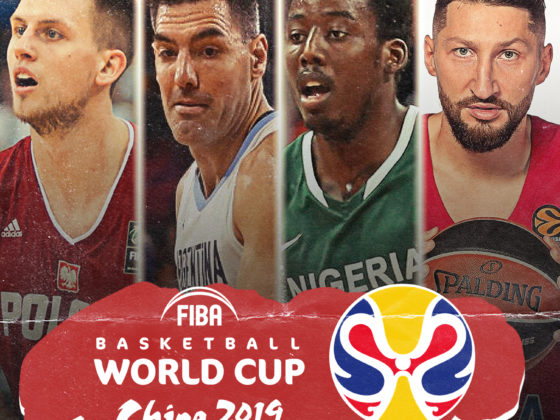