Earl Thomas, safety for the Baltimore Ravens, is at the center of an alleged domestic scandal. As reported by TMZ, Thomas was reportedly held at gunpoint after his wife walked in on him with another woman, which resulted in his wife’s arrest and being served an emergency protective order that she must stay 200 yards away from Thomas.

Thomas has taken to Instagram to give the following statement regarding the situation. The post has since been deleted:

Ravens safety Earl Thomas says in an Instagram post tonight that TMZ will have a report on an “altercation” between him and his wife, Nina, on Thursday.

“Stuff like this happens, bro. We’re trying to live the best life we possibly can, but sometimes it doesn’t go as planned.” pic.twitter.com/PLavo2nmk3

Named to his seventh Pro Bowl last season, Thomas has been named an All-Pro five times and has been a pivotal piece in the Ravens defense since signing with Baltimore from the Seattle Seahawks in 2019. 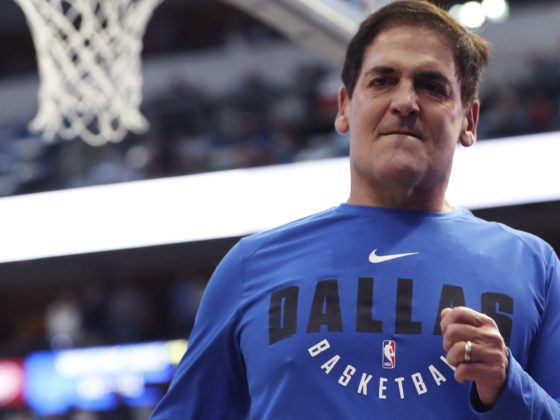 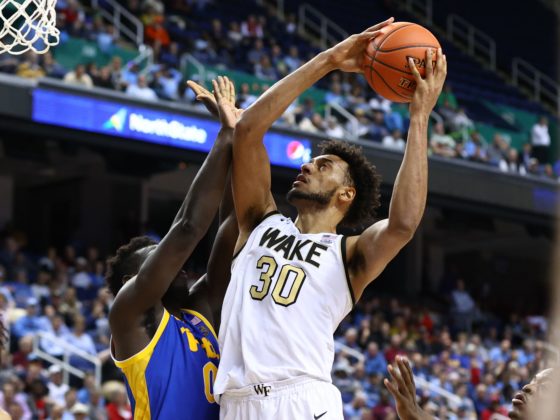