Dylan Sinclair is one of the fastest-rising R&B singer-songwriters out of Toronto. Emerging out of the north, Sinclair got his start singing in church.

“I started singing when I joined my church choir, at four years old. I grew up in the church, and that allowed me to explore music on a whole other level at such a young age. My faith has had such a huge influence on my life. In fact, half of my original songs are about God,” he said

Pursuing a degree at Ryerson University, Sinclair delivered his debut collection of songs, Red Like Crimson. Performing the project in its entirety at SMPLFY Studios, he quickly learned that his music was more than enough to draw in an audience.

“We were able to sell more than 200 tickets, which was just insane to witness coming to life. I remember opening the doors, and there was a long lineup along Dundas. I just thought to myself, ‘this is unreal,” he added.

At just 19 years old, Sinclair is no longer pursuing a degree and chasing his music dreams full-time. Continuing on the path of success, Sinclair has delivered a new project called Proverb. Leading up to its release, Sinclair delivered a few gems including “Girl” and the “Home” video. Now, the full project is here in its entirety. Check out Proverb above. 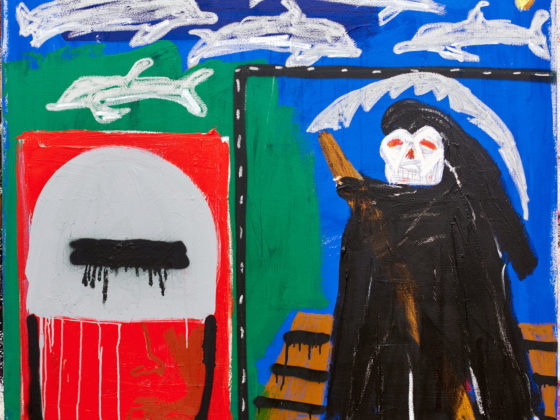 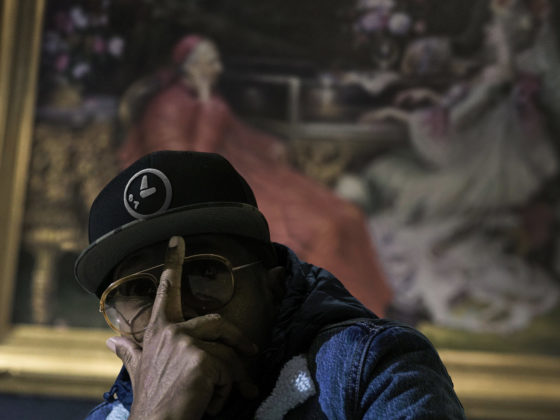