Dwyane Wade and LeBron James will meet for the last time in their storied and heavily intertwined careers when the Lakers host the Miami Heat on Monday. The former teammates and future Hall of Famers have had a longstanding friendship dating back to the 2003 NBA Combine, after which James and Wade were the first and fifth picks in the 2003 draft.

Wade, as reported by Andrew Chiang of the Miami Herald, recognizes the significance of his last encounter with LeBron.

“It definitely will mean a little bit more… The paths that we both went down as competitors versus each other and as teammates, we’ll always be linked together forever. So, it will definitely mean a lot. It’s the ending of a chapter in both of our lives. This is just the end of a chapter as competitors on the basketball court.”

James, who’s led his Lakers team to 16-10 and fifth in the Western Conference, expressed his mixed emotions when asked about his last encounter against his close friend.

“It’s bitter and it’s sweet. It’s sweet and it’s sour. The sweet part is that I’ve always loved being on the floor with my brother. We struck up a relationship together at the combine in 2003, and it started from there. And the sour part about it is that this is our last time sharing the same court.”

In the previous encounter between Los Angeles and Miami this season, LeBron erupted for his season-high 51 point game, fueling the Lakers’ 113-97 win in Miami. Wade did not participate in that contest due to being in the midst of paternity leave.

Dwyane Wade publicly announced that 2018-19 would be his final NBA Season, doing so in a Youtube video entitled “One Last Dance…” earlier this year. 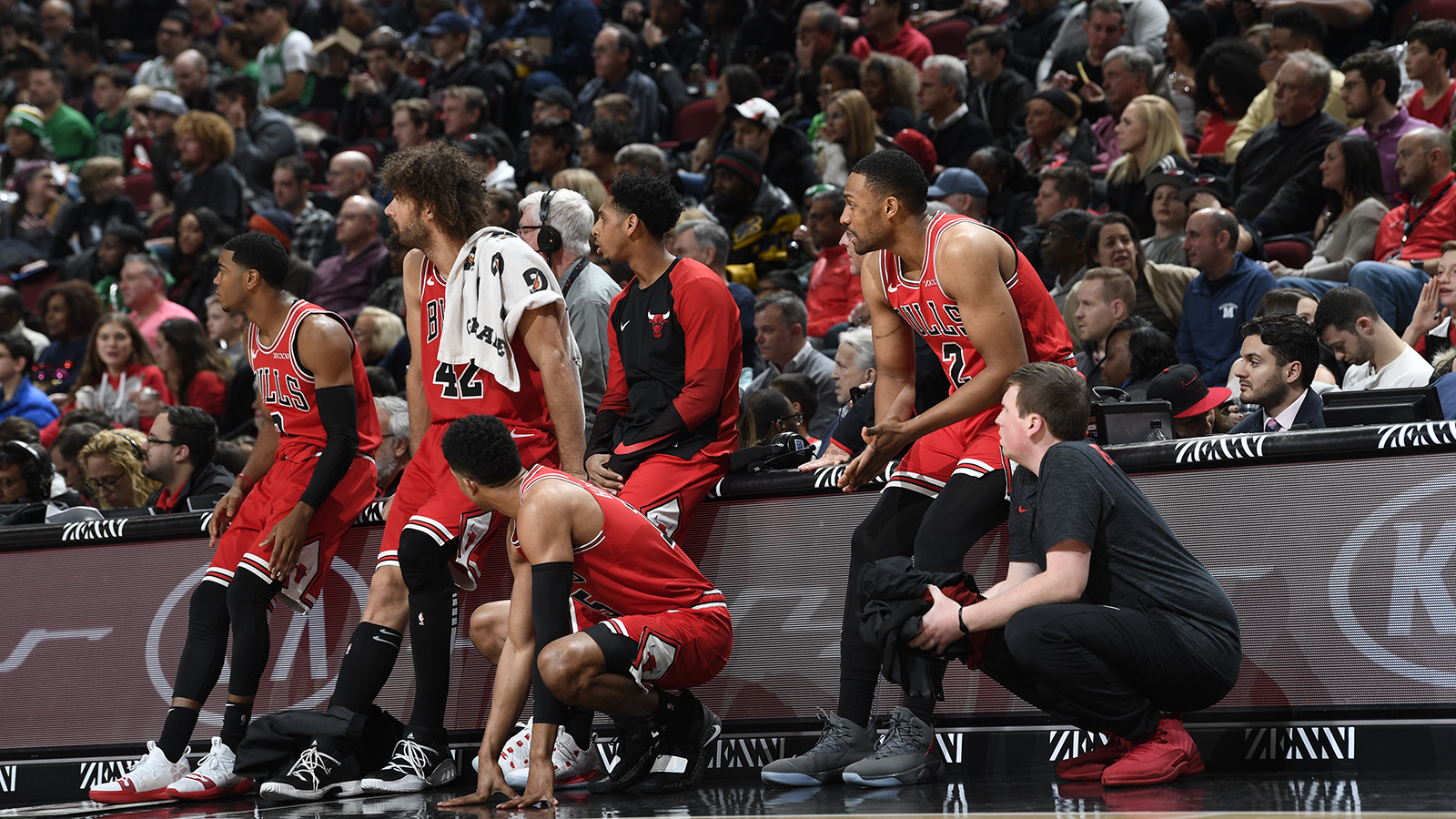 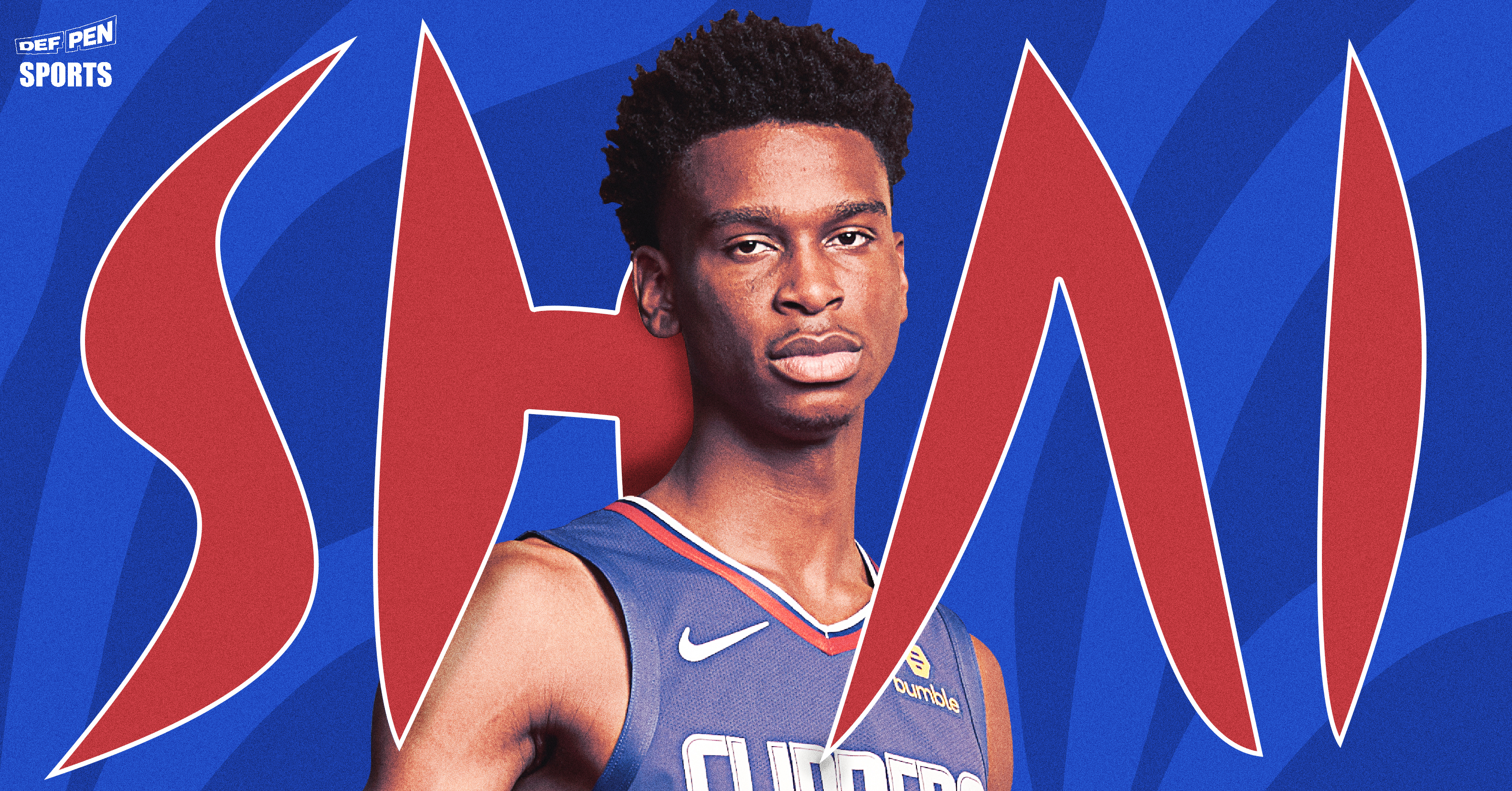