When LeBron James took the NBA by storm and made his league-altering decision to join the Los Angeles Lakers in free agency last offseason, there were some who saw his departure from Cleveland coming.

One of those people was long-time friend and teammate Dwyane Wade. Wade opted to join James and the Cleveland Cavaliers for his final year there, though his time didn’t last as he was soon dealt to the Miami Heat. Wade recently told The Athletic’s Joe Vardon that he knew before he signed with Cleveland that James had an eventual plan to leave for the Lakers in his looming free agency period.

“LeBron, first of all, he’s a guy who always plays his cards close to the vest, but I knew his ultimate goal was to be in Los Angeles,” Wade told The Athletic. “He recruited me and he talked to me about signing there (Cleveland), and I said, ‘listen, I know you might not be there long, you’re gonna be a free agent and there are some things that might happen, and we’ll have a conversation.’ I just thought I’d make it through the season first.”

Obviously as two close friends, it’s not surprising that James had informed Dwyane Wade of his plans prior to actually executing them, though this does clarify that his decision to join LA was premeditated.

This also proves that Wade joined Cleveland for one final run at a title with his close friend. Though Cleveland’s season didn’t go as planned and Wade’s tenure ended up being far from what either side envisioned, both Wade and James understand the significance of each other’s legacy. Wade has gone on to rejoin his Heat club where he is currently playing out his final NBA season. 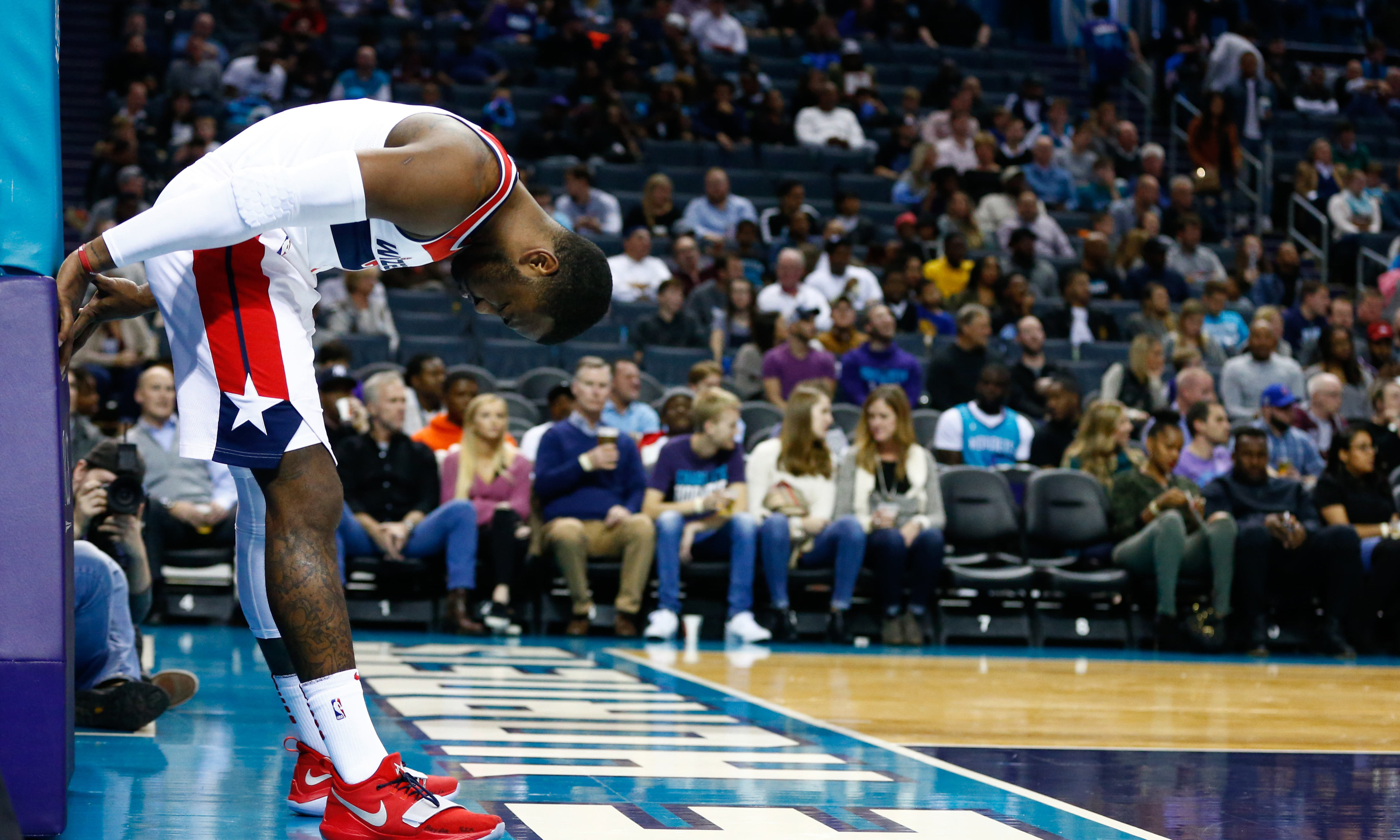