The New York Knicks have struck out on marquee free agents for several seasons now. They are lining up this offseason to try and woo Kyrie Irving away from the Celtics and Kevin Durant from Golden State. Every year the Knicks tout New York the city as a high-profile destination (which, it is) but that has not been enough.

Culture means a lot to players, who could be spending large chunks of their careers with a team. Just last year, Draymond Green said to SNY that he did not know a single player who wanted to play for the Knicks and James Dolan. But, a good coach can flip that script. Dwyane Wade feels David Fizdale is capable of that for New York.

“I think he’s already changed that perception (of not wanting to play for the Knicks), Wade said to the New York Daily News. “Players around the league want to play for Fiz. Now that doesn’t mean it’s going to happen right away because things happen – guys stay in certain places or they go team up with someone else. But if you ask every player around the league who is the coach they want to play for, Fiz’s name would come up.”

Fizdale was a big reason why the Knicks were in consideration for Kyrie Irving, who the Celtics were reportedly afraid he would leave for in free agency.

In terms of culture, Wade also feels Fizdale is going to do his best to change that in New York too. “It comes with what the players are doing on the court,” Wade continued. “It comes with what the organization is doing. And other things as well. So he’s definitely going to try to change the culture but it’s a lot of other things that goes with it.”

Wade knows a thing or two about culture, as the Miami Heat have been routinely regarded as one of the organizations with the best. The Knicks clearly have a strong figure in Fizdale who is widely-respected across the league. This summer will be the time to see if that good-will can turn into big-time free agents for the Knicks. 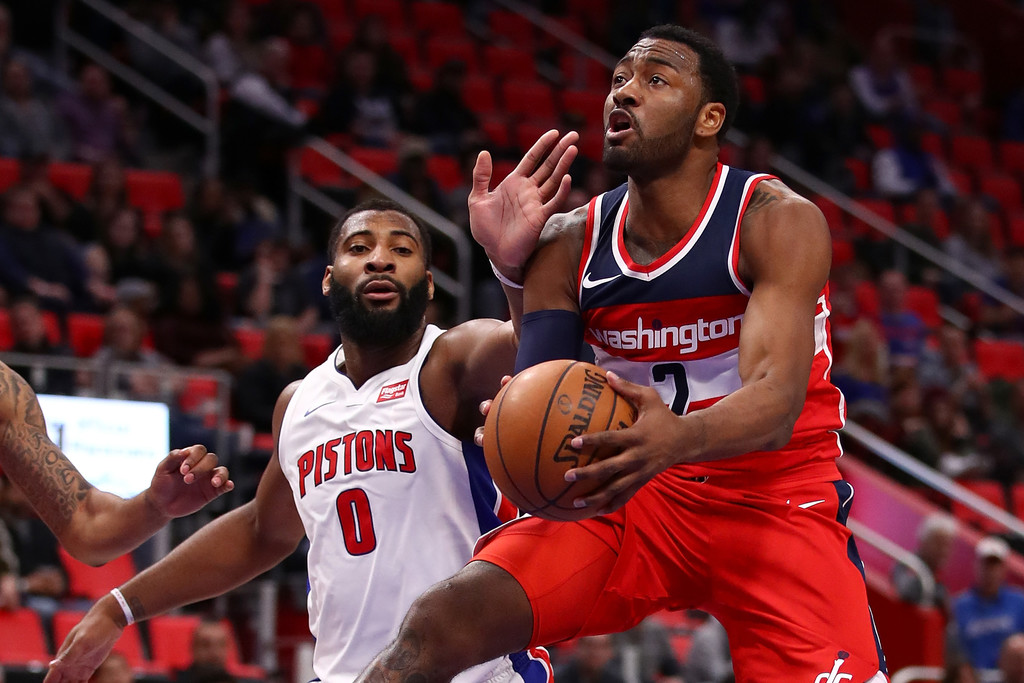 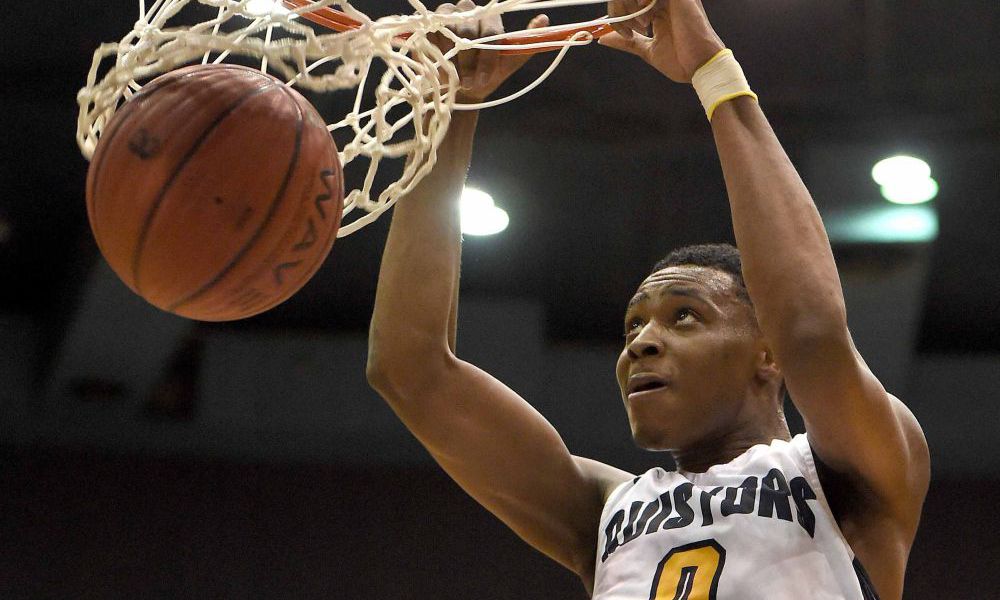