Three-time NBA Champion Dwyane Wade buys an ownership stake in the Utah Jazz, according to Woj of ESPN. This partnership with the Jazz ownership will allow Wade to get experience in the office setting of things, and there are plans to include him in organizational decisions. After all, you don’t bring on a guy like D Wade and not listen to what he has to say. He will have an active role with the franchise and in the “region”.

“This goes way beyond the dream I had to just play basketball in the NBA,” Wade tells ESPN. “…If this partnership is going to be anything like my relationship is with Ryan (Smith), there are going to be a lot of things that I’ll want to be involved in.” https://t.co/h1SnNJM2wz

Wade mentioned his relationship with Ryan Smith and hopes that the two will be able to make something special happen in Utah. Micky Arison, Managing General Partner of the Miami Heat expressed his congratulations. He also mentioned reaching out to Wade after he retired to play a role in the Heat ownership. Wade will always be a Miami Heat, but fans surely wanted to see him come to Miami for an opportunity like this.

This makes a lot of sense and there will be more of this in coming years. Players like Wade are really the first generation of NBA players to make the really big money. Of course, with players like Giannis Antetokounmpo signing $250 million contracts, Wade’s money looks small. But the point is as these players retire and decide what they want to do with their post-playing careers, many will turn towards ownership.

It just makes sense that the next generation of NBA ownership and possibly front office positions will be filled with the stars of the last generation of players. Hopefully, this will lead to more player-friendly environments and continue to empower current and former players in positions of power throughout the NBA. 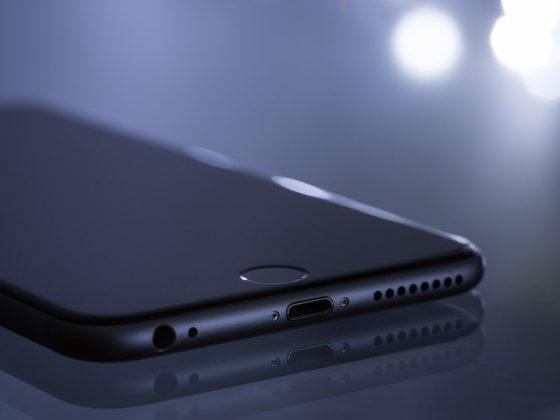 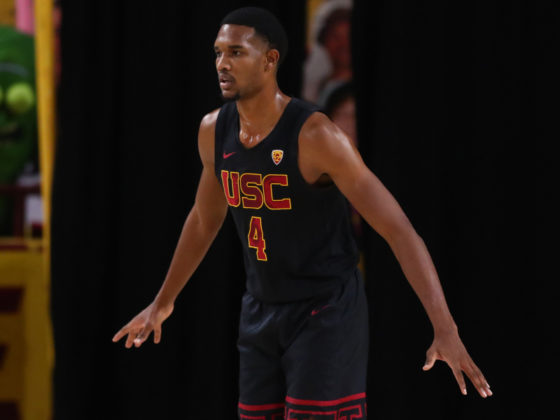