According to Yahoo Sports, Washington Wizards big man Dwight Howard is going to have a surgery to relieve the pain from a gluteal injury. The surgery is set to be on Friday and is being performed by the Dr.Robert Watkins. Howard is expected to miss two to three months and then will be re-evaluated by the team. The decision of undergoing a surgery was made from a recommendation by a nerve specialist in Los Angeles.

Howard received a recommendation from a nerve specialist in Los Angeles today and may seek further consultation before making a final decision on a procedure that could cause him to miss a significant portion of the regular season. https://t.co/Q8Tb7i6jFv

At first, he missed training camp and preseason with the Wizards because of back soreness. He rejoined the team for nine games in November before leaving once again. According to The Washington Post, Dwight visited a specialist in New York in early October. During the visit, he was diagnosed with piriformis syndrome.

“I think a lot of people don’t understand what piriformis syndrome is. We said it was ‘gluteal soreness,’ so everybody was thinking that it’s something small, but what I had was very painful and it was something that really kept me away from doing what I love the best, which is playing basketball.”

Dwight Howard originally signed with the Wizards over this summer after being traded from the Charlotte Hornets to the Brooklyn Nets. This season Howard started in all nine games he played this season. He is averaging 12.8 points, 9.8 rebounds in 25 minutes per game. Currently, the Wizards are sitting at 9th place in the East with an 8-13 record. 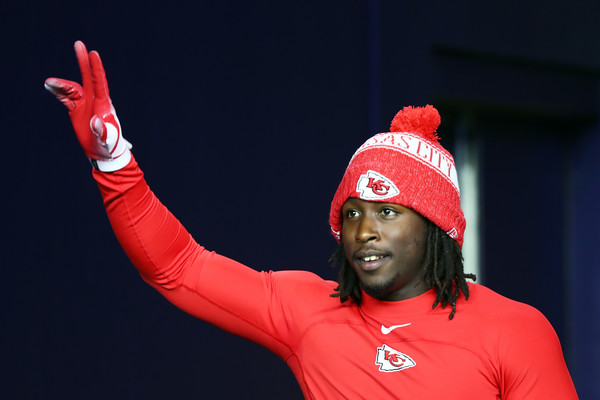 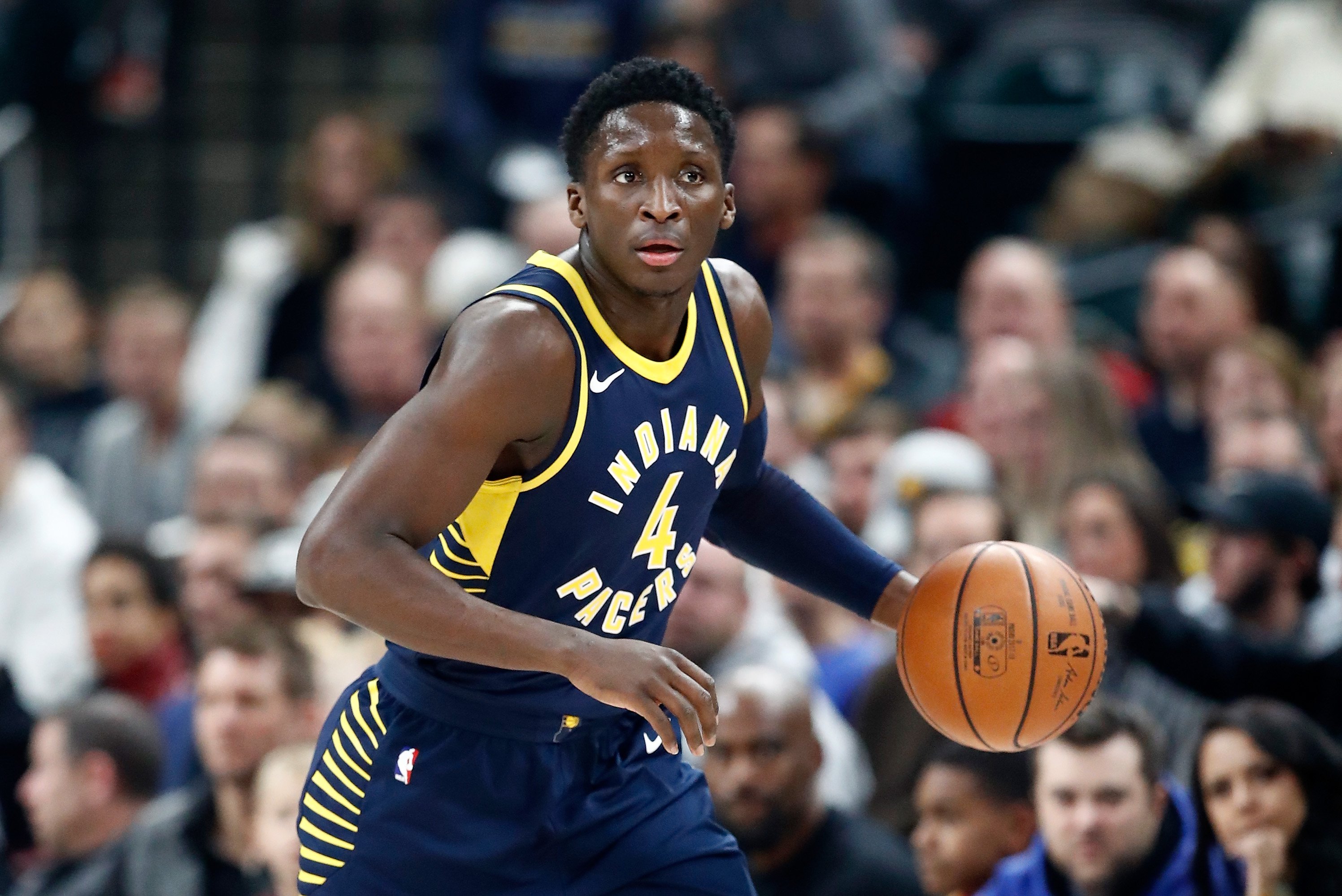 Victor Oladipo Out Indefinitely with Knee Pain, Reportedly Has No Structural Damage