Free agent center Dwight Howard made a surprise audition Thursday at the WWE Tryout in Nashville, Tennessee. The veteran big man said while he still wants to play in the NBA this upcoming season, he is serious about one day joining the WWE. Howard was at the tryout for hours and cut several promos for WWE personnel in attendance. The new head of WWE Creative Paul “Triple H’ Levesque and longtime personality and creative personel Paul Heyman were in attendance today in Nashville for the tryouts.

Dwight Howard was a surprise participant at the WWE Tryout in Nashville today. He told me he legit wants to join the WWE one day. pic.twitter.com/LiUnNqPsdv

Last season with the Los Angeles Lakers, Dwight Howard averaged 6.2 points, 5.9 rebounds, and 0.6 assists per game. He paired those numbers with a field goal percentage of 61.2 percent and a three-point percentage of 53.3 percent. The future NBA Hall of Famer is a three-time Defensive Player of the Year, an eight-time NBA All-Star has been named to the All-NBA team eight times, and the All-Defensive team five times. Howard also won the 2020 NBA Championship with the Los Angeles Lakers. Dwight Howard is currently a free agent and desires a starting role with the next team he signs with.

Dwight Howard said he would like to play in the NBA next season but is ready to transition and join the WWE if that does not happen. His NBA career began in Orlando and he said he’s open to beginning his WWE career in Orlando where the WWE Performance Center is located. pic.twitter.com/VnT0bA1LCB

The goal for the veteran NBA center, for now, is to find a team that he can play basketball for next season. If that fails to happen he is fully prepared to go through the process of becoming a WWE Superstar. Dwight Howard is athletic and has an electric personality and with some training could make for a great WWE personality. Whether it be the NBA or the WWE, Def Pen Sports will provide an update on what Howard has up next in his career. We wish him the best of luck in whichever path he chooses for himself moving forward from here. 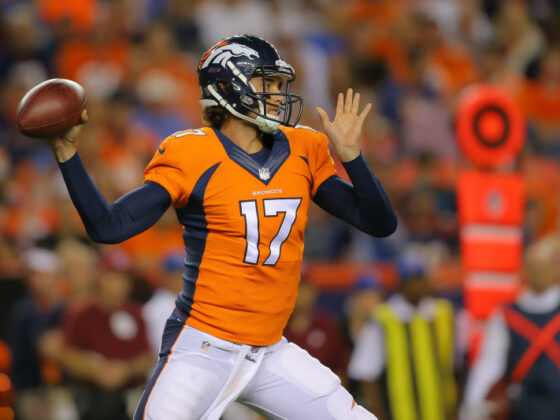