Dwayne ‘The Rock’ Johnson’s ‘Black Adam’ has fully become a reality now and in the next couple of years we will see The Rock and Levi battle it out against each other. With the success of Zachary Levi’s ‘Shazam’, DC is moving ahead full steam to complete the universe surrounding DC Universe’s magical superhero.

‘Shazam’ and ‘Black Adam’ are mortal enemies. Bound together through time and through their powers. ‘Black Adam’ was the original ‘Shazam’ until he turned evil and this was even hinted in the David F. Sandberg movie. Now, the sequel (or follow up) has found its director.

Jaume Collet-Serra, who just wrapped shooting Johnson in Disney’s Jungle Cruise, is reteaming with the A-lister for the DC Comics-based action movie. Collet-Sera made his start directing horror movies such as a remake of House of Wax and Orphan before going on direct a string of Liam Neeson action flicks that included The Commuter, Run All Night, Non-Stop and Unknown.

So now that the film has found its director, we are one step closer to having the Rock as a villain in a movie. The arch-nemesis to ‘Shazam’ is more of an anti-hero. He served as the superhero ‘Shazam’ until his wife and child were murdered and he went cray-cray.

There is no release date for ‘Black Adam’ or a ‘Shazam’ sequel but now that DC has its superhero to build around in Wonder Woman, Shazam and Aquaman, they will be rolling out movies soon. 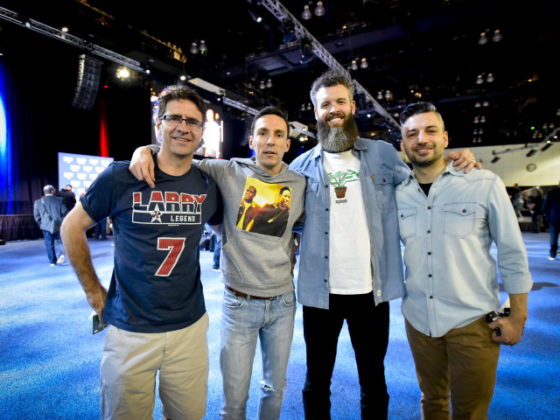 REPORT: ‘The Starters’ Will Not Return To NBA TV Next Season 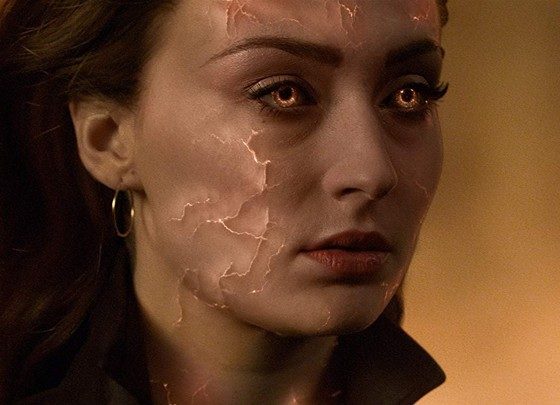 ‘Dark Phoenix’ Officially Has The Worst Opening In X-Men History