Ten months into the year, no record was able to create quite the controversy that dvsn’s “If I Get Caught” did upon impact. Backed by Jermaine Dupri, a Jay-Z sample and a video featuring Jamil “Mal” Clay, the song instantly drew backlash, praise and commentary from every corner of the internet with one simple statement.

“If I get caught cheating, that doesn’t mean I don’t love you,” Daniel Daley of dvsn sings.

While many focused on the song’s initial message, Daley and Anthony “Nineteen85” Jeffries were adamant that “If I Get Caught” was one act in a larger play. During a recent interview on The Breakfast Club, the duo teased what would come next.

“This album is a story. We started at the ego. Then, naturally, it goes to all of the places where that can get you. You know? There’s reflection. There’s accountability. There’s remorse. There’s growth. Hopefully, there’s also [the ability to] reapproach the things and situations where you may have failed in the past,” Daley of dvsn told DJ Envy.

“The next record is a step in that direction,” he continued.

Well, their latest record is definitely a step in the right direction. For those who have been campaigning for more “crying in the rain” R&B, this one is for you. dvsn’s new track, “What’s Up” featuring Jagged Edge, seemingly pick up where the “If I Get Caught” visuals left off. Daley returns home to his girlfriend, played by Drea Nicole, who is skeptical of her boyfriend’s commitment to their relationship. Fast forward, the couple gets into a heated argument that sends both parties on their separate ways. While Nicole finds herself having the time of her life as a single woman, Daley is left wondering where things went wrong and hating on the guy who appears to have taken his place, played by Lou Williams.

“Biggest mistake I made/Shouldn’t have let you go/Instead of wondering/I should’ve let you know,” he sings.

“Now I’m layin’ here with someone else/I feel like I’m by myself/Thinkin’ and my mind won’t rest/I just wanna text my ex.”

All the heartfelt lyrics and piano playing leads to dvsn singing in the rain as he tries to get his lady to come home. Will she? Well, we’ll just have to wait for the project to arrive before we find out. Until then, check out “What’s Up” below. 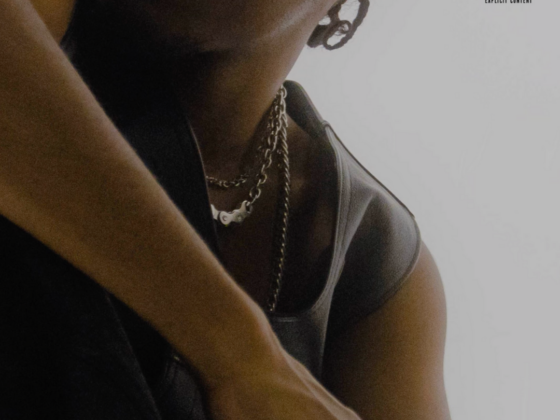 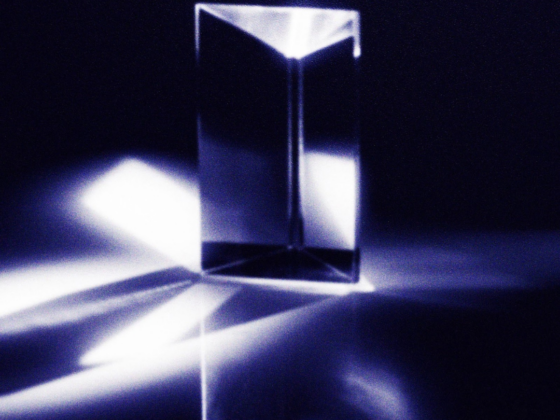