R&B has been having a great year. For the duo known as dvsn, they’re now looking to add to the streak of wins that the genre earned this year. Being almost two years since their Morning After album release, the R&B team has decided that now is the perfect time for them to return.

Teasing via social media that new music would be released soon, that moment arrives now with the release of “Miss Me” and “In Between”. Knowing just what works for them and their sound, the OVO Sound collective is right on the money with their new material.

Having much anticipation around their returns, it’s up to fans to decide if the new material was worth the wait. Something tells us that dvsn will be getting all their praises sang by new and old fans alike.

Take a listen to “Miss Me” and “In Between” below. 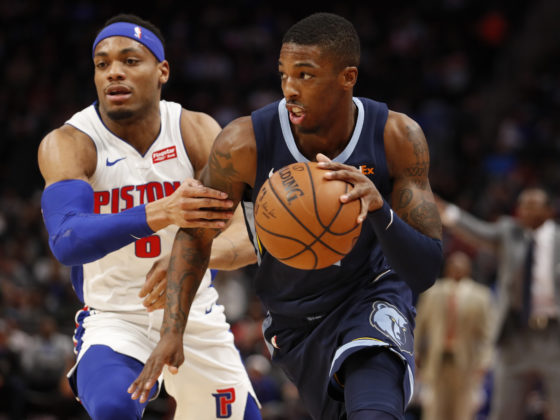 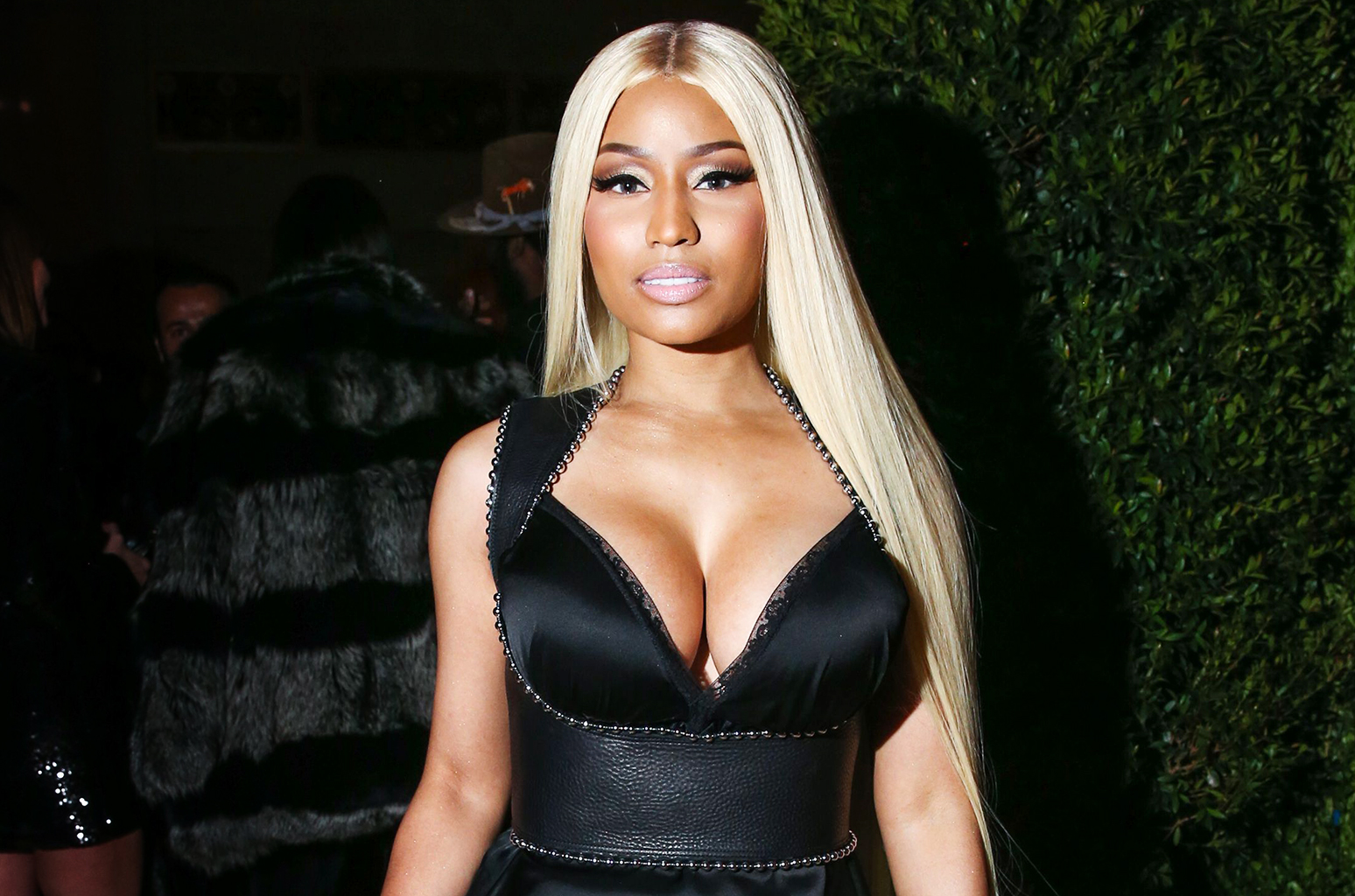