Duke forward Cam Reddish has officially declared for the 2019 NBA Draft with the intent to stay in the process and begin his NBA career. The forward will forgo his final three years of college eligibility. He is projected to go in the top eight of the 2019 NBA draft.

The freshman forward is the second Duke freshman to declare this year, following teammate RJ Barrett. He came into Duke an assumed top-3 selection but has seen his stock slip slightly over the course of the season. The “one and done” is still a top ten pick and is ready to start his NBA career.

He has great NBA size for the NBA, listed at 6’8″ and 218 pounds. His year with the Duke Blue Devils was somewhat rocky compared to what was expected. The forward still posted impressive numbers averaging 13.5 points per game along with 3.7 rebounds per game. The talent he is capable of should overshadow his stats.

CAM REDDISH WITH THE GAME-WINNERpic.twitter.com/94AEb61n0W

The talented five-star was often overlooked by the likes of Zion Williamson and RJ Barret and didn’t seem able to get into his flow at times. He will need to work on some things and impress teams when he is on display.

The former Duke forward is ready to begin his NBA career and will have several chances to show teams he can be a capable addition in the NBA. He has the potential and that alone will interest teams and make them consider drafting the forward. Cam Reddish is projected to go sixth overall in the 2019 Def Pen 2019 NBA Mock Draft. 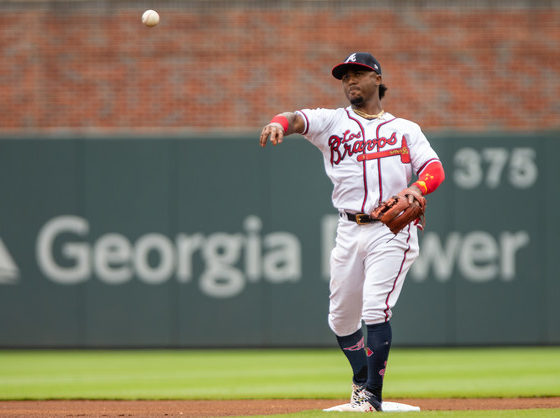 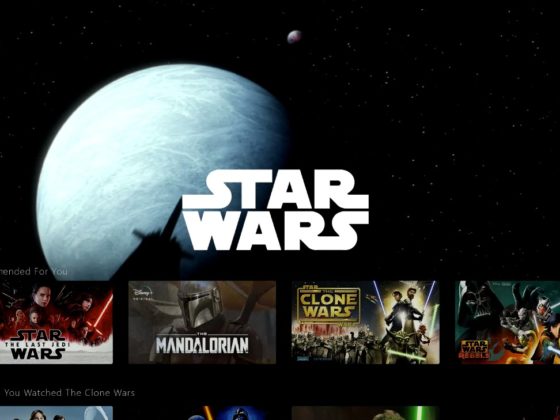 Every Detail Of The Disney+ Streaming Service Coming This Fall