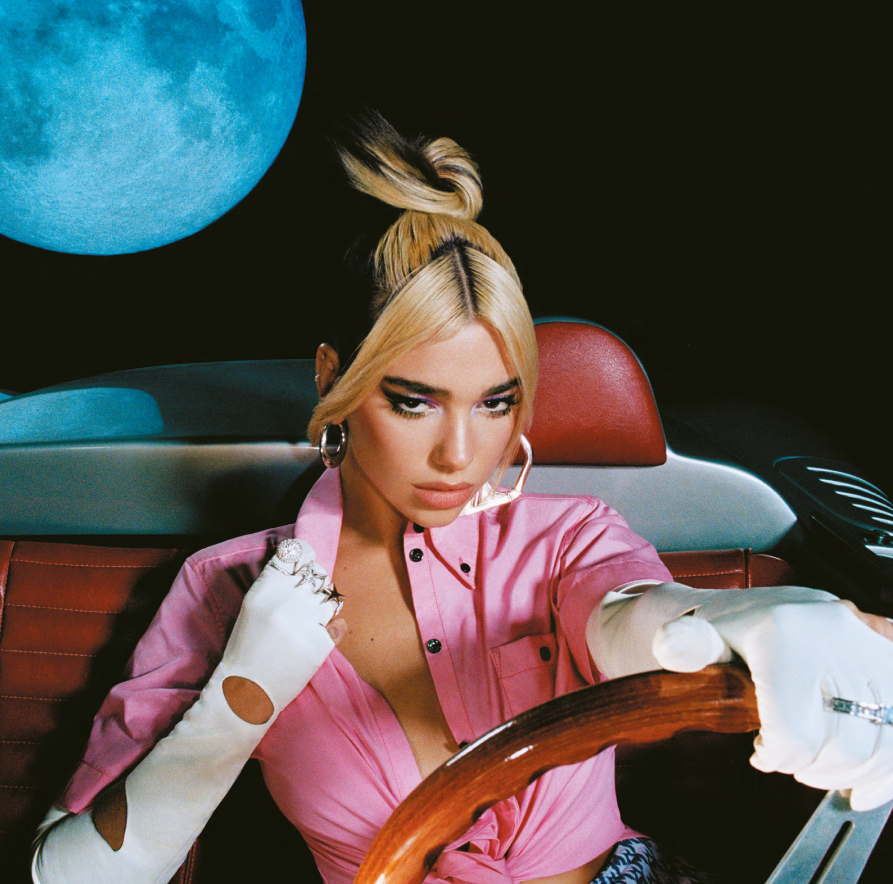 Thus far, the pop-star has released three songs from the project. The title track “Future Nostalgia,” “Physical” and, “Don’t Start Now,” which continues to climb the charts.  “Don’t Start Now” has peaked at No. 2 on Billboard’s Hot 100 chart, only behind Roddy Ricch’s smash hit “The Box.”

According to Meaww.com, the Albanian singer has announced “Break My Heart as her next single.  Dua Lipa says she has already recorded a video for the song and it samples  ‘Need You Tonight’ by INXS. 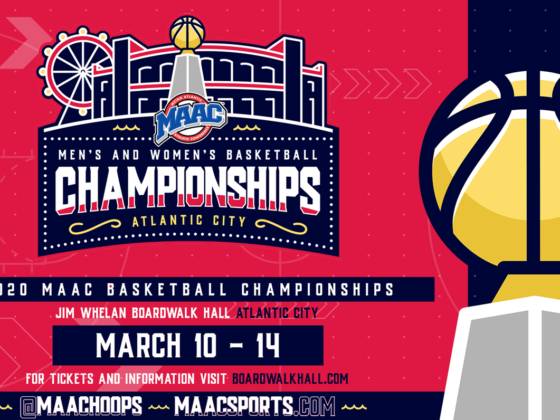 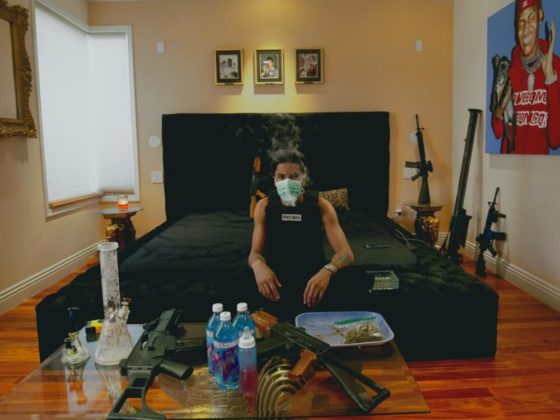 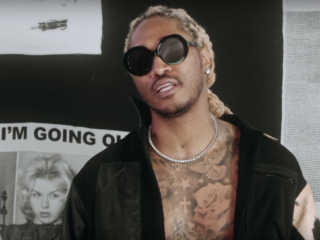 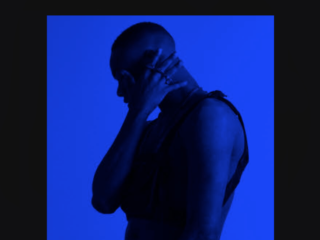 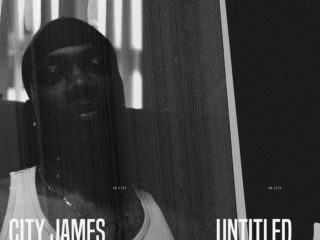