The Golden State Warriors remain to be the offensive juggernaut we all knew they would be this season. They have elite talent at nearly every position and their 31-6 record and firm grasp on the top seed in the Western Conference backs that up.

They already rostered Stephen Curry, Draymond Green, and Klay Thompson and the addition of one of the top 5 players on the planet in Kevin Durant, while it hasn’t been a seamless transition, has added another dimension to their offense.

However, with every team that has to incorporate new talent as stellar as KD, there will always be growing pains. Though it’s been rare, we have seen Golden State look out of sync on a few occasions thus far this season.

Last night was no exception as we saw the Warriors squander a 24-point lead in an overtime loss to the hands of the Memphis Grizzlies. As we saw towards the end of regulation, there was a clear miscommunication between Durant, Green, and Curry.

Durant and Curry, as dangerous as they both are, proceeded to go 0-5 from the field in the overtime session, leaving the door wide open for Memphis to make their spirited comeback.

Draymond, as per usual, wasn’t one to hold his tongue after the game concluded. Following from Anthony Slater of San Jose Mercury News:

Draymond Green: "I'm happy we lost today." Said some 4th quarter bad habits have been bubbling up. Now they can address.

Green went on to explain to Slater that he meant the statement in a positive way, saying that they could use this and past experiences to clean up their errors down the stretch.

Draymond Green: "We got some things to correct if we want to be a championship team. Right now, we're not that."

As seen in the video, Green and Durant followed up the broken play with a conversation that many interpreted to be disagreement. Durant explained his take today on the animated discussion the two held. Following from Monte Poole of CSN Bay Area:

“He’s an emotional guy,” Durant said Saturday after video review and practice. “It wasn’t an argument at all. It wasn’t a disagreement. I felt like Draymond was emotional and something was bothering him, and he came and talked to me. He always can talk to me. I didn’t take it personally that he was using loud tones. That’s just how he is.

Obviously, you never want to see your players have issues with each other but lucky for Steve Kerr, that looks to be far from the case in Golden State. It seems Green and Durant both understand that they each have the best interest for the team at heart and can move on from this. Green’s optimistic attitude towards adjusting and improving their fourth quarter play is exactly what a coach should want his leaders to do.

While Golden State works through these subtle discrepancies, we should fully expect them to smooth out the issues and be there till the very end come playoff time. 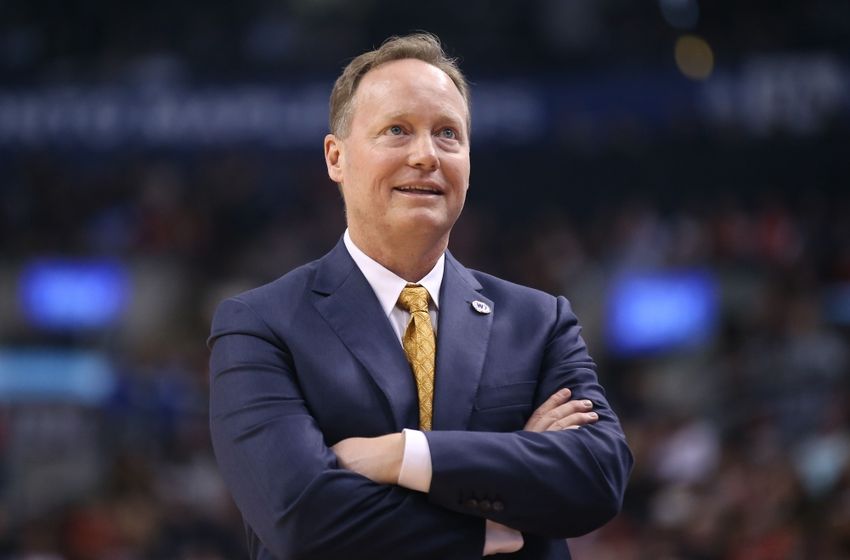 Mike Budenholzer on Hawks Roster: “No Assumptions Should be Made” 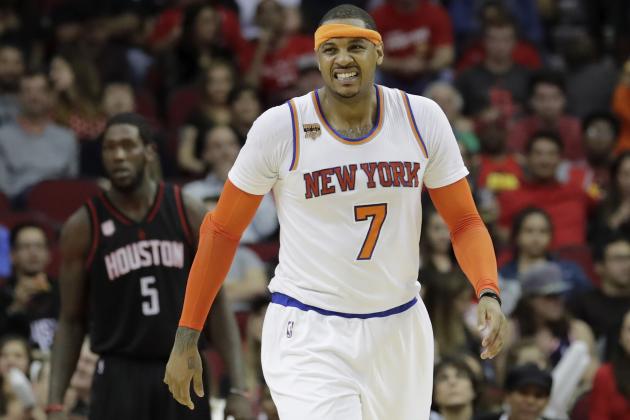