Drake has managed to move 223,000 units of Dark Lane Demo Tapes during the project’s debut week. As a result, he has earned the number two spot behind Kenny Chesney’s Here And Now, which moved 10,000 more copies than Drake’s project. Unfortunately, these latest results end Drake’s end of number one albums. Prior to Dark Lane Demo Tapes, every Drake project had debuted atop the Billboard 200 charts. Despite the drop to number two, this is Drake’s twelfth time debuting in the top ten of the Billboard 200 charts.

Similar to previous release, Care Package, this project is a combination of loose records and leaks. Featuring Playboi Carti, Future, Young Thug, Chris Brown and many others, the project included hits like “Toosie Slide,” “Demons” and “Time Flies.”

In addition to releasing this project, the Toronto area native has revealed that he’s not done this year. In fact, he plans to return to the top of the Billboard 200 charts later this year with a new studio album. 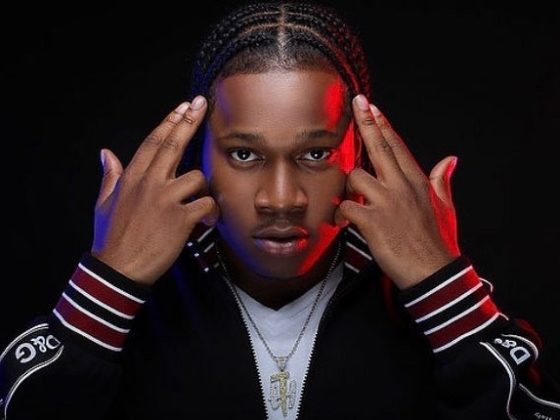 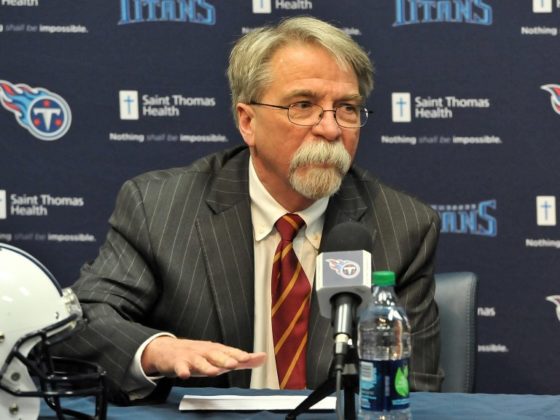