A plot twist comes with Drake and Playboi Cartin’s “Pain 1993”. Just this time last week, fans were not only pleading for Playboi Carti’s new album, but also his Drake collaboration. With much thinking being that the record would be for Carti’s forthcoming LP, it is Drake who takes the ownership.

Featured on Drake’s new mixtape, Dark Lane Demo Tapes, the project serves as a collection of final version of leaked records that hit the internet over the past few months. With “Pain 1993” being one of those tunes, listeners now have the full version of the banger to add to their respective musical libraries.

As expected, the tune doesn’t stray away from what many expected to be complete heat. Drake, being the chameleon that he is, meshes greatly with Playboi Carti and his notable sound. In what will likely be another Billboard Hit for the two, take your listen, below. 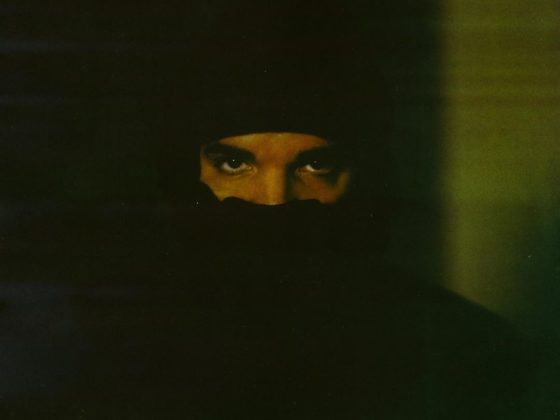 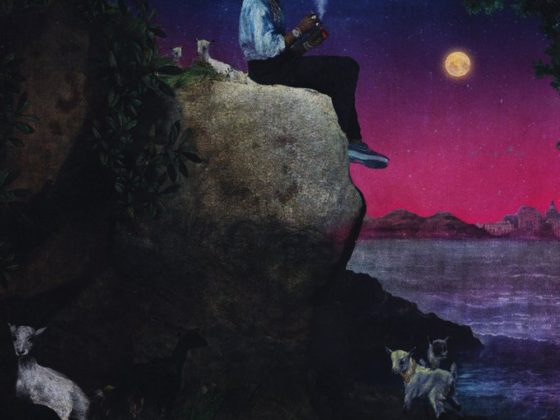