Drake may have released his latest album, Scorpion, just last year, but the thirst has been real for new music from the star. Seeing that our only chance at that may have been due to a Raptors NBA Championship win, the dreams of many have come true.

Taking to Instagram while celebrating the Raptors and their win, Drake announced that he would be dropping two new tracks, ‘Omerta‘ and ‘Money In The Grave.’ Anticipated just due to who he is, excitement reached even greater heights due to Rick Ross being featured on ‘Money In The Grave. Two collaborators who seem to have a spotless run with their records together, “Money In The Grave” simply adds to that streak. The record was produced by Cydney Christine. 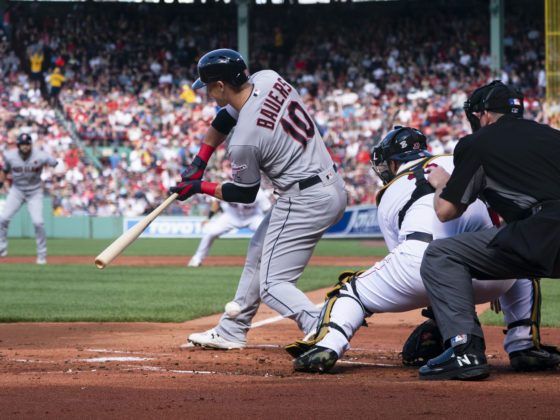 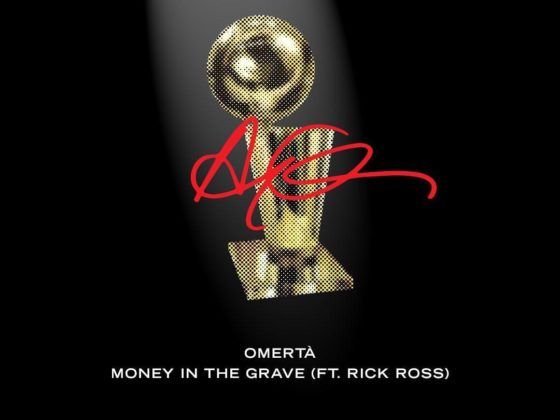