Drake is seemingly gearing up for the release of Certified Lover Boy. This week, the megastar was spotted shooting a music video in the Bahamas with Meek Mill. Neither artist confirmed the report, but Drake posted a cryptic photo of himself along the beach in a tropical environment. Soon thereafter, Meek Mill was spotted at a similar beachfront resort.

Drake & Meek Mill Are In The Bahamas Shooting A Music Video! ????

If reports are correct, this would mark the fourth collaboration between the two. In the past, the two have delivered records like “R.I.C.O” and “Amen” featuring Jeremih. After their dispute, the two rebounded with “Going Bad” in 2018. 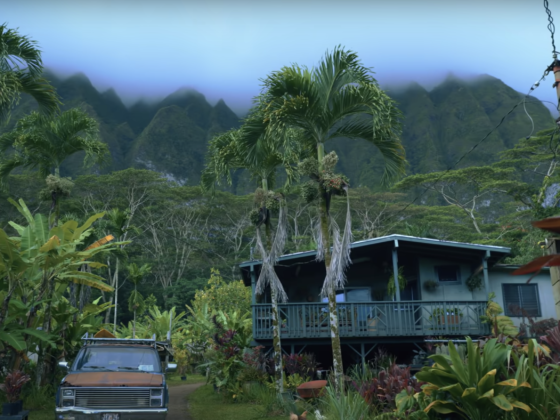