Drake is the biggest artist in the world, but he’s taking things back to the mixtape days with his new project, Dark Lane Demo Tapes. Announced just a few hours ago, the Canadian star has put out his first mixtape since 2014’s If You’re Reasing This It’s Too Late. Throughout the project, he mixes together a few loose tracks he’s put out to the public with never before heard songs. Along the way, he teams up with Fivio Foreign, Playboi Carti and a few other artists.

In addition to releasing a new project, the mega star let fans know that he has new album on the way as well. As of now, he and his team are pushing to have the untitled work out this summer. Fans of the Toronto bred musician have been waiting since the summer of 2018 to hear an official project and they’ll soon get their wish.

This new project comes on the heels of the rap star’s latest Billboard hit, “Toosie Slide.” Keeping the momentum going, check out the Dark Lane Demo Tapes above. 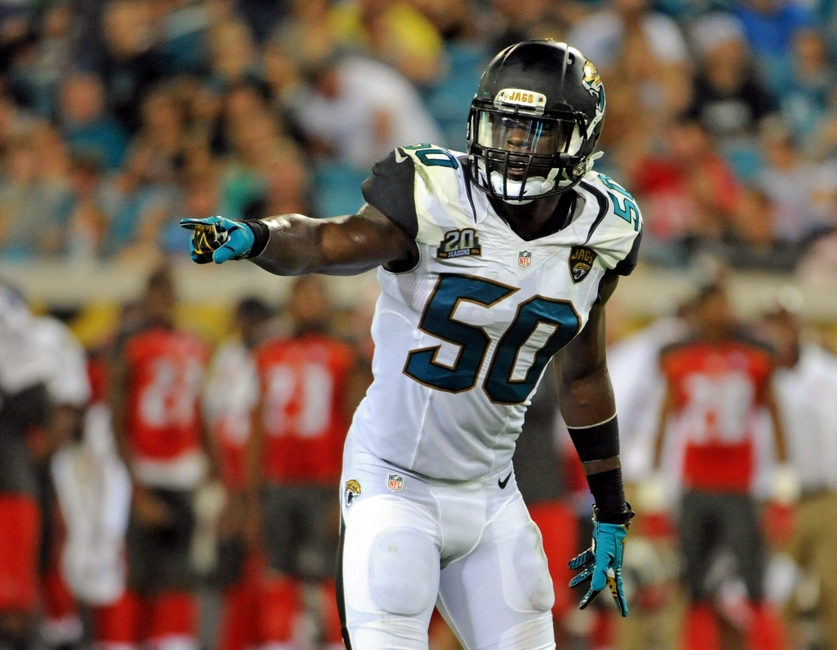 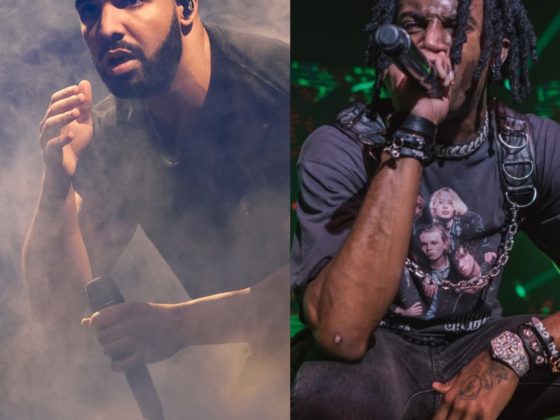