Yes, Drake‘s album, Scorpion, received a bit of harsh criticism. Yes, Drake’s alleged deal with Adidas fell through the cracks. Yes, Drake does not seem to have come out on the better side of his feud with Pusha T. All of these setbacks seem to have been set-ups for Drake’s future success. Despite his recent back and forth with King Push, the Toronto native has seemed to have had a great run on tour while dropping videos for “Sicko Mode” and “MIA“. Not to mention, he may have more music on the way for the end of 2018. With all of these things going for him, it’s no surprise whenever the actor turned musician makes history on the charts.

Drake has officially surpassed The Beatles on the Billboard charts. With twelve top ten songs this year, Aubrey has broken The Beatles record of ten top ten songs in one year. This year, the rapper and singer has reached peak Billboard success with songs like “Look Alive”, “God’s Plan“, “Nice For What” and the song of the summer, “In My Feelings”. As Drake continues to achieve success, it’s hard to see him slowing down anytime soon. Best of all, the news came just in time for his 32nd birthday. This is definitely something to celebrate! 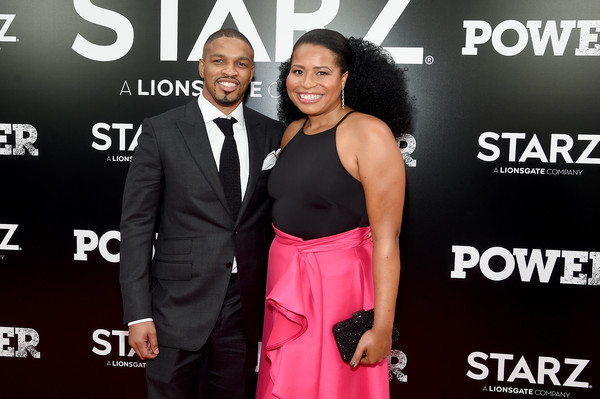