Over the last few days, Netflix has rolled out trailers for Disenchantment, Ali Wong: Don Wong and Love Is Blind. However, they are taking a bit of a left turn with their latest release. Earlier this week, the streaming platform shared their first look at something more serious — a documentary exploring the failures of Boeing.

“A searing investigation of a once-iconic company and its tragic failures, DOWNFALL: The Case Against Boeing exposes how Wall Street’s influence and Boeing’s crumbling internal culture resulted in two historic plane crashes, 346 fatalities, and a shocking cover-up. Directed and produced by Rory Kennedy. Produced and co-written by Mark Bailey. Executive produced by Brian Grazer and Ron Howard,” the trailer’s description reads.

Check out the trailer for Downfall: The Case Against Boeing before it debuts February 18, 2022. 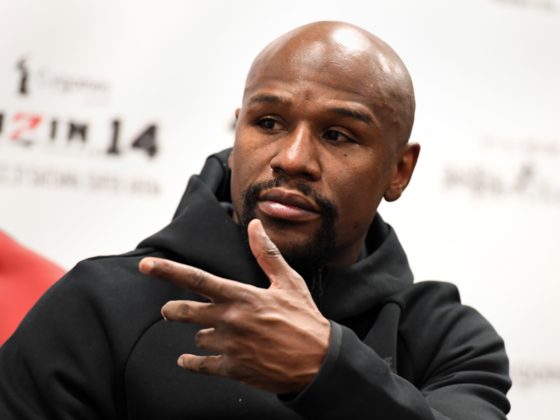 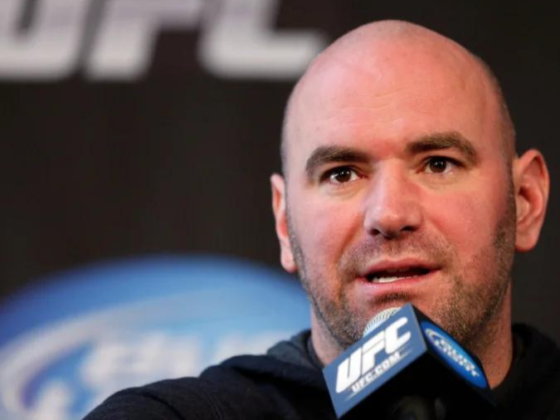