Do any of you remember that man who proposed to his girlfriend as he won an award at the Oscars last year? I always wondered how they had the time to do a full blown proposal in such a tightly timed event. I mean, even the walk to the podium is timed. Well, it was because the man and his girlfriend were the producers of the 2018 Academy Awards and now, they will be the producers for the 2019 ceremonies as well.

Donna Gigliotti and now fiance Glenn Weiss will produce the 2019 Oscars, which will air live on ABC on Feb. 24, 2019, from Hollywood’s Dolby Theatre at Hollywood & Highland Center. Via Variety News:

“Donna and Glenn will infuse new energy and vision into this 91st awards presentation, and we are excited about a broad-based creative relationship with these two artists,” Academy president John Bailey said on Monday. Gigliotti won a best picture Academy Award as one of the producers of 1998’s “Shakespeare in Love.” She’s been nominated in the category for “The Reader,” “Silver Linings Playbook,” and “Hidden Figures.” Her other producing credits include “Beasts of No Nation,” “Two Lovers,” “The Good Night,” and “Emma.”

With the producing experience, both Gigliotti and Weiss are perfectly suited for the job so this selection is really a no-brainer. Regardless, this is a very heartful and sweet story of maybe one of the least talked about power couples in Hollywood. Have you seen their resumes?

Side Note: We’re all very excited for the 2019 Oscars. The options for nominees are tough. 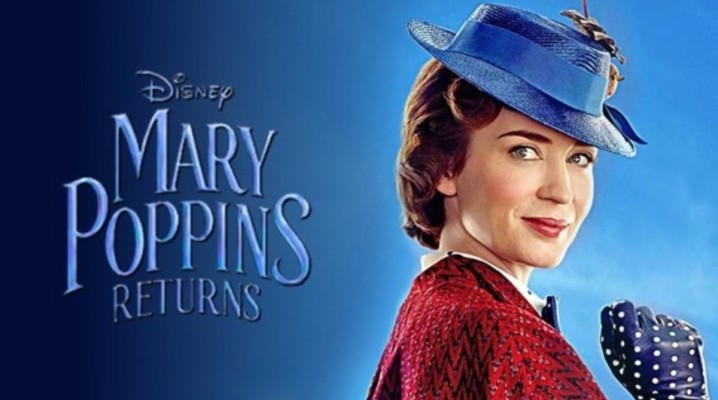 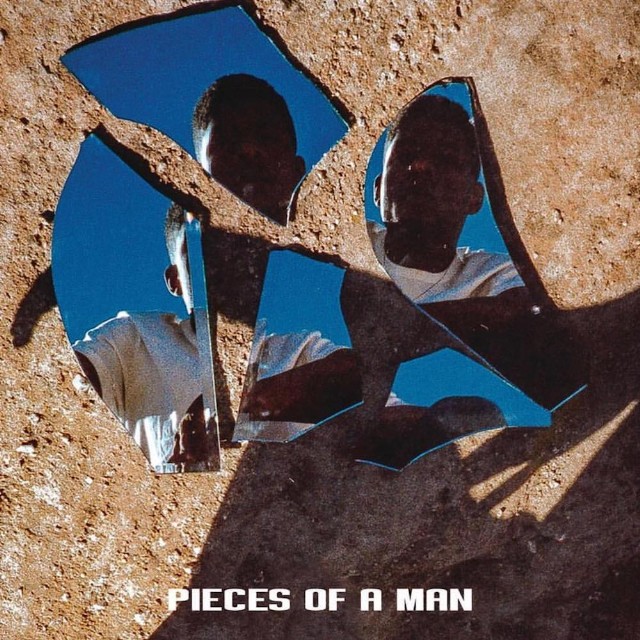