The Trump campaign is expected to ask for a recount in the state of Wisconsin. Projected to lose by an estimated 20,000 votes, the President is looking to cling on to his last pathway to victory.

“There have been reports of irregularities in several Wisconsin counties which raise serious doubts about the validity of the results. The President is well within the threshold to request a recount and we will immediately do so,” Trump campaign manager Bill Stepien said.

With a loss in Wisconsin, the path to re-election for the 45th President of the United States has become increasingly difficult. For the New York native to win the election, he will likely have to come back and win Arizona and Nevada as well as Pennsylvania.

In spite of Trump’s final efforts to claim the state of Wisconsin, former Vice President Joe Biden feels confident that he will emerge victorious even in a recount.

Biden is currently leading Trump by an estimated 24 electoral votes. If Biden is able to hold on to Arizona, Nevada and Wisconsin, he will likely become the country’s 46th President. 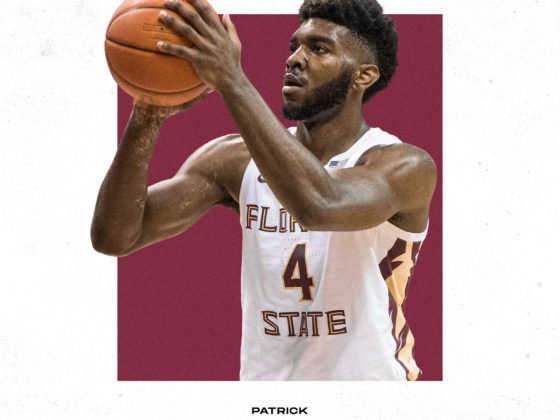