Donald Trump’s victory in the 2016 Presidential election is referred to by many us as the greatest upset in American political history. The former business mogul ran for The White House despite not having any previous political experience, but he succeeded in winning enough support to edge past opponent Hillary Clinton.

In reality, Trump attracted fewer overall votes than his Democratic rival but won the electoral vote 304 to 227 to secure a stunning upset. The New York native had been ranked as an outsider in the betting ahead of polling day and was the second favorite behind Clinton as the voting stations opened. But 2016 taught us not to take anything for granted when it comes to politics.

Fast forward four years and Democratic candidate Joe Biden finds himself favorite ahead of Trump in the latest political odds at 1.8 with the 2020 election just a few short months away. Of course, there’s plenty of water to go under the bridge before then, and in this article, we will examine what would have to change for The Donald to secure a second term.

Love him or hate him, Trump has proven himself a master of mobilizing support and turning those supporters into true ambassadors for the cause. The incumbent president has more than 85m followers on Twitter and uses the platform to promote his views and engage his opponents.

Trump’s conduct on Twitter has been called into question on numerous occasions in the lead-up to the last election and during the last four years as President. Many accuse him of being too quick to express his views without due consideration or consultation with those around him.

Indeed, much of Trump’s campaign has been built around speaking his mind, applying no filter and showing disregard for the offense he causes, and that’s certainly a philosophy he’s putting into practice through his communication online.

His investment in Twitter outreach has helped mobilize a network of social media supporters across platforms, with several large accounts helping to spread his message, show support and shut down opposition wherever it is encountered. By leveraging social media, Trump has to succeed in creating an unprecedented offline and online following, and Twitter will likely be crucial to his hope of upsetting the odds again in November.

Speaking out on his opponent

In 2016, Trump succeeded in turning many would-be Democrat voters against Clinton. This isn’t an unfair or underhand tactic – in fact, this kind of campaigning has been commonplace for generations – but fewer politicians have done it better than the former Apprentice star.

Trump led calls of “lock her up” which were echoed by his supporters in reference to allegations that his opponent was “crooked” and was susceptible to corporate and political influence. Clinton’s legal conduct was also questioned in relation to supposed issues over how sensitive emails were hosted.

The negative press did Clinton no favors and it was enough for many to turn on the Democratic candidate and give their vote to Trump.

If the incumbent is to upset the odds again this year, he knows he must employ similar tactics to coax support away from his opponent. And with labels like “Sleepy Joe” flying around in recent months, that particular campaign appears to have full momentum behind it.

It’s clear that Trump revels in being labeled the underdog, particularly as that tag fits hand and glove with his carefully groomed reputation as being the anti-establishment President. It’s absolutely certain that he won’t be letting the prediction of the betting markets keep him quiet. 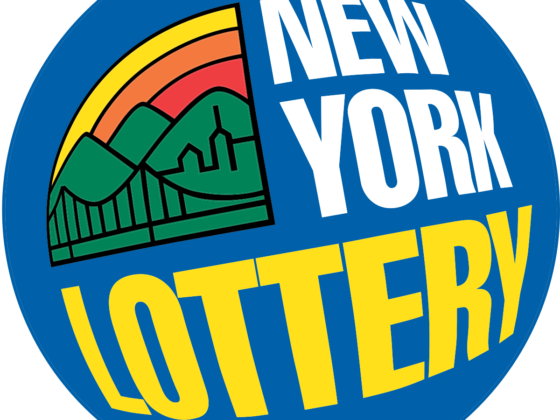 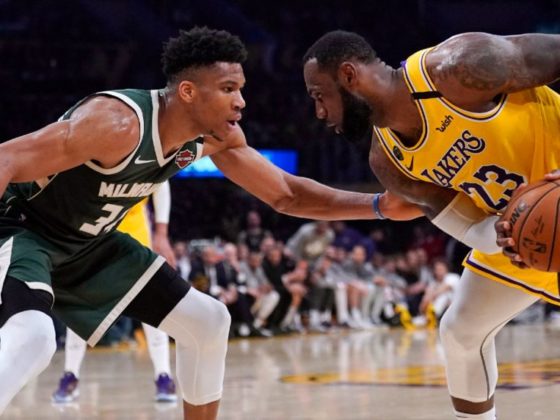