President Donald Trump isn’t necessarily known for his grace and tact when handling delicate issues. Trump has shared more than his fair share of inflammatory opinions over the years, to put it extremely delicately. Even in cases where Trump is empirically wrong on all fronts, the President has been known double, and even triple, down on his statements. That side of Trump was on full display Tuesday.

Trump was asked by White House Correspondent April Ryan whether he would extend an apology to the Central Park Five, five men accused of rape in 1989 who were later completely exonerated. The case of the Central Park Five has received renewed interest from the public recently thanks to Ava DuVernay’s Netflix miniseries When They See Us. Trump responded, “Why do you bring that question up now? It’s an interesting time to bring it up.”

If “interesting time” means ‘the right time to correct a decades-old injustice’ then I think Donnie’s right on the money there. But, based on the rest of his statement, he probably doesn’t. “You have people on both sides of that. They admitted their guilt,” Trump continued. “If you look at Linda Fairstein, and you look at some of the prosecutors, they think that the city should never have settled that case. So we’ll leave it at that.”

While Trump is technically right, officials have since found that the testimonies in question were coerced. Also, DNA evidence completely exonerated the men in 2002, indicating another man entirely was responsible for the crime. However, Trump has maintained the five men’s guilt for decades. He was quoted as recently as 2016, claiming the men’s guilt. I’m not sure what else we should be expecting from the man who literally took out a full-page ad in 1989, calling for the death penalty to be reinstated in New York.

Ava DuVernay tweeted out this powerful scene from the series in response to Trump’s comment: 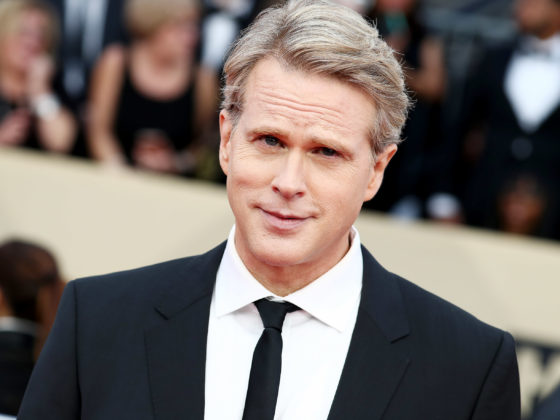 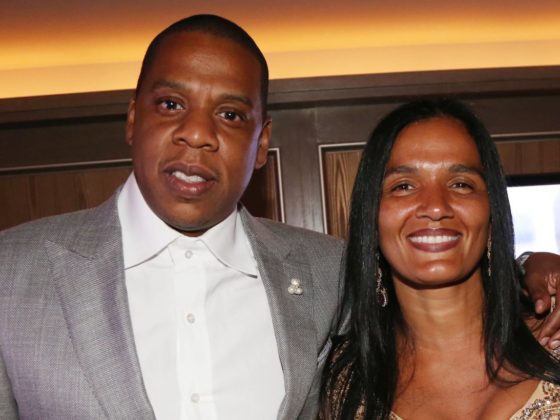