Donald Trump is currently working to be re-elected as President of the United States, but he also may be looking to return to television. In an exclusive report from The Daily Beast, Trump may be expressing interest in re-creating the success of his reality show, The Apprentice.

The reports repeatedly states Trump has kept in sporadic contact with The Apprentice co-creator, Mark Burnett, since his election. The duo has “discussed reviving their creative partnership, pitching each other details on potential TV projects.”

To be specific, the two have allegedly discussed the idea of bringing The Apprentice to the White House.

A source close with knowledge of the situation said, “There have been several discussions between Burnett and Trump about The Apprentice: White House.”

The source added, “It is something Burnett thinks could be a money-spinner and Trump is very keen on doing.”

However, another source denied the idea by saying, “As far as I know, the discussion did not go far.”

Trump has not issued a formal statement regarding the matter. 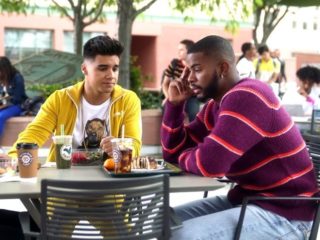