Former reality show host Donald Trump has reportedly filed a $475 million defamation lawsuit against CNN. Trump claims that the news network has launched a “campaign of dissuasion in the form of libel and slander” against him. The lawsuit also claims that the news network has ramped up its “campaign of dissuasion” against him “as CNN fears the plaintiff will run for president in 2024.”

As it pertains to his dispute with CNN, Trump threatened to sue the network for what he described as “unethical and unlawful attacks” against him in 2019. As recently as July, The New York Times reports that Trump’s lawyers gave CNN notice that the lawsuit would be filed. In response to Trump’s legal representation, a spokesperson for CNN allegedly said, “You have not identified a single false or defamatory statement in your letter.”

Earlier this year, Trump was able to raise more than $1 million for his endeavors after federal authorities raided his home in Florida. Similarly, he is now using his defamation lawsuit to ask his supporters to donate to his endeavors again.

“I am SUING the Corrupt News Network (CNN) for DEFAMING and SLANDERING my name,” a fundraising email sent to his supporters reads, according to Bloomberg.

“Remember, when they come after ME, they are really coming after YOU.”

CNN has not issued a public statement regarding the matter. 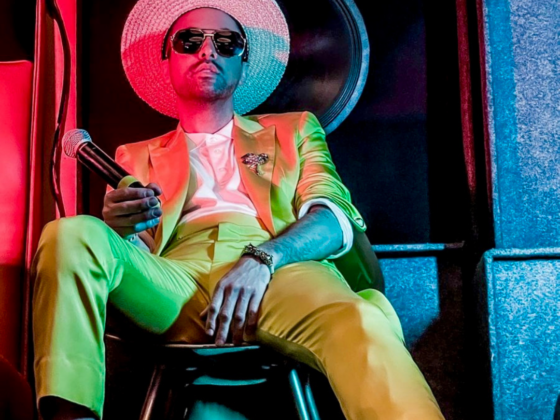 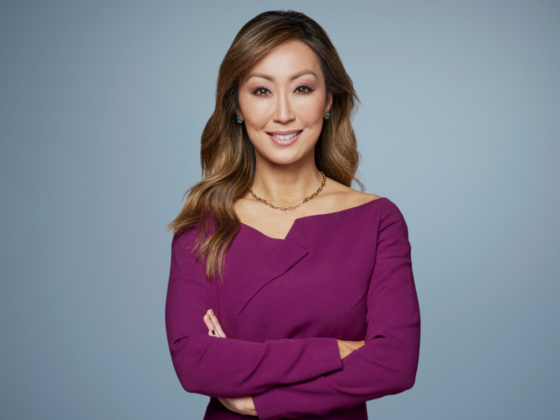