After the United States House of Representatives impeached Donald Trump last month, the United States Senate has voted to acquit him on both articles of impeachment. The decision comes after a nearly three month long process that began with an impeachment inquiry in November. Trump had been accused of leveraging foreign aid against Ukraine in exchange for an investigation into his political opponent, former Vice President Joe Biden.

Despite becoming the third U.S. President in history to become impeached, Trump looks to move forward toward his re-election campaign. During Tuesday night’s State of the Union Address, Donald Trump appeared to be as confident as ever.

President Trump’s impeachment trial in the Senate ends with him pronounced not guilty of the two articles of impeachment levied against him last year by the House. https://t.co/b15KodmHnc

“In just three short years, we have shattered the mentality of American decline and we have rejected the downsizing of America’s destiny,” Trump said.

His allies in the room at the time began to shout, “Four more years!”

Behind Trump sat Speaker of the House Nancy Pelosi. At one point during Trump’s speech, she began to tear apart what it appeared to be a copy of his speech.

This Friday, the race toward the 2020 U.S. Presidential Election continues. ABC News will host the final democratic debate before next week’s New Hampshire Primary Election. Top candidates such as Joe Biden, Elizabeth Warren, Bernie Sanders, Andrew Yang, Amy Klobuchar and Pete Buttigieg will be in attendance. 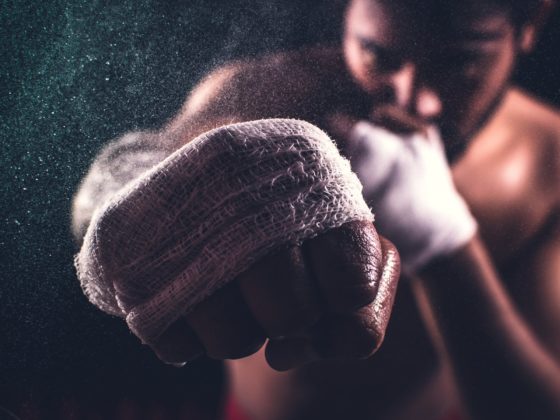 Why Hand Wraps Are Important in Boxing – Hand Wrap Guide 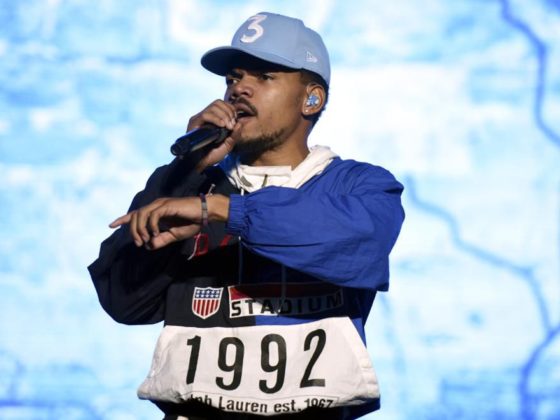 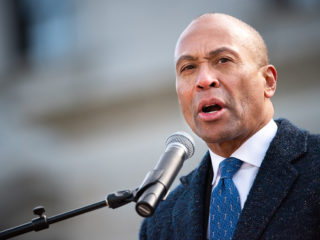 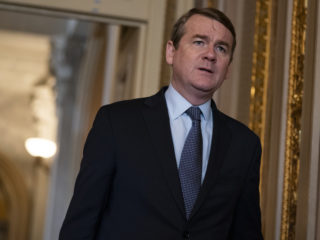 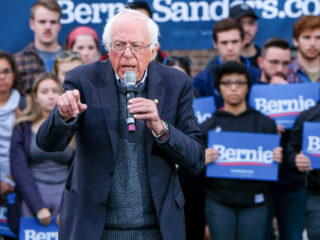 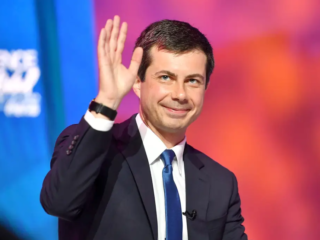 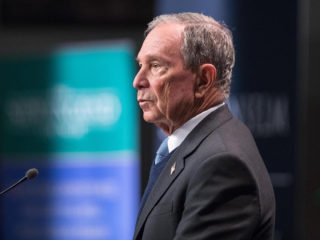