Donald Glover tweeted today referencing his canceled animated Deadpool. There was some speculation that Glover’s busy schedule might have had something to do with the cancelation but he refuted that saying he wasn’t “too busy to work on Deadpool”.

Glover also posted a 15-page mock script for the show lamenting the cancelation.

It was announced earlier this week that Donald and his brother Stephen, with FX, were parting with Marvel and the series was canceled. FX released this statement on Saturday: “Due to creative differences, FX, Donald Glover, Stephen Glover and Marvel Television have agreed to part ways on Marvel’s Deadpool animated series. FX will no longer be involved with the project.” Speculation began swirling that Glover simply didn’t have the time due to his commitments with other projects.

The episode Glover tweeted follows Deadpool in Africa as he attempts to save the last existing male northern white rhino.

The series received a 10-episode run last year and was set to release this year on FXX. The Glovers were signed on to write, produce and act as showrunners before the cancelation. Allegedly, Marvel wasn’t pleased with the scripts written by Stephen Glover and didn’t agree with the Glovers’ vision for the show’s direction. FX backed with the Glovers based off a deal they have at FX Productions so the brothers and FX backed out.

It is unclear if the series will still be pursued by Marvel elsewhere. 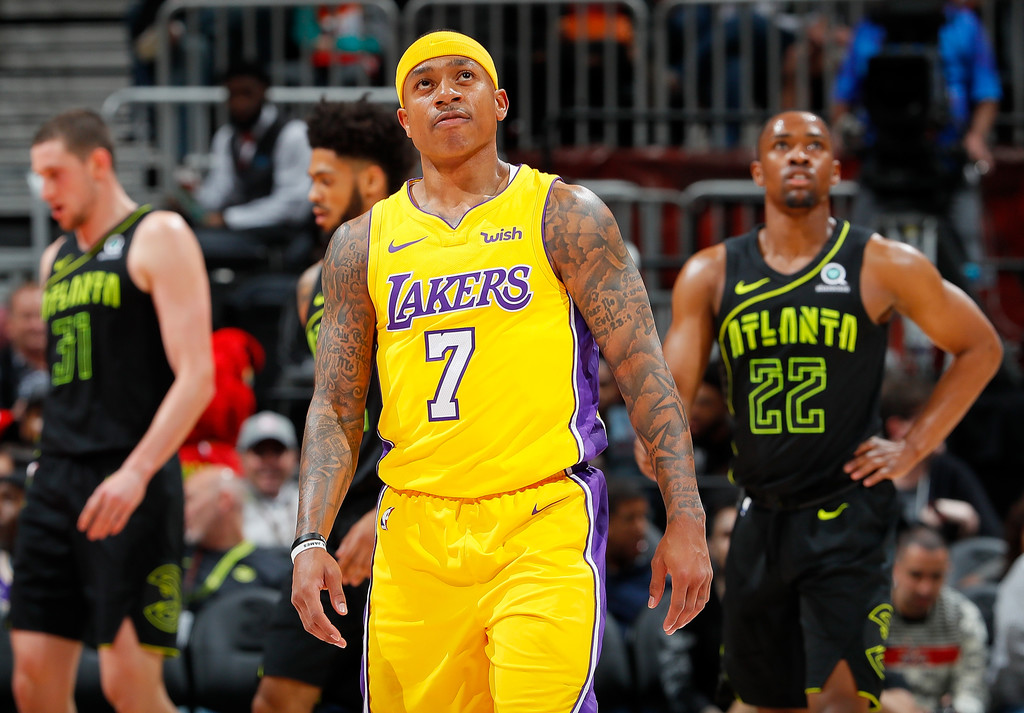 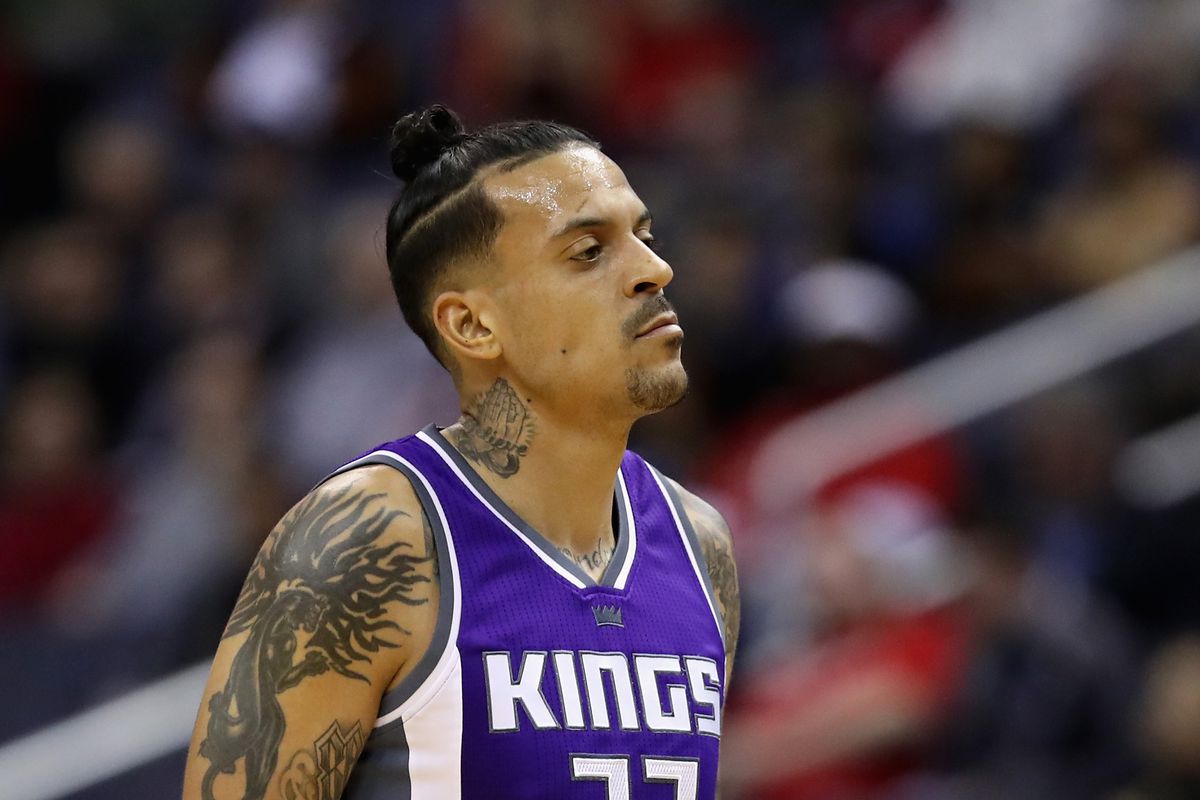