For the first time since releasing his Half A Mil project with Hit-Boy, Dom Kennedy is back with a full length project called Addicted to the Underground. His surprise nine track mixtape features Smoke DZA and Cuzzy Capone. The project also features production from Troy Noka and John G. Much like other projects in Dom Kennedy’s extensive discography, Addicted to the Underground has the laid back west coast feel that has marked much of Kennedy’s musical career.

Of Dom Kennedy’s nine new songs, he definitely shines on his collaboration with Cuzzy Capone. Kennedy opens up “Free Breakfast” by rapping, “My eyes ain’t on rap, it’s the country/Sh*t, Hillary Rodham was the 45th/Until ya’ll let em know n*ggas true intents/F*ck your advance money, I made her dance for me.” Capone follows Kennedy later on and raps, “I’m a product of the street but I ain’t ask for it/My pockets full of dead presidents/All the hating is irrelevant/God’s gift, yeah I’m heaven sent/We risk our life just to pay the rent.”

Check out “Free Breakfast” and the eight other tracks on Dom Kennedy’s surprise new mixtape, Addicted to the Underground. 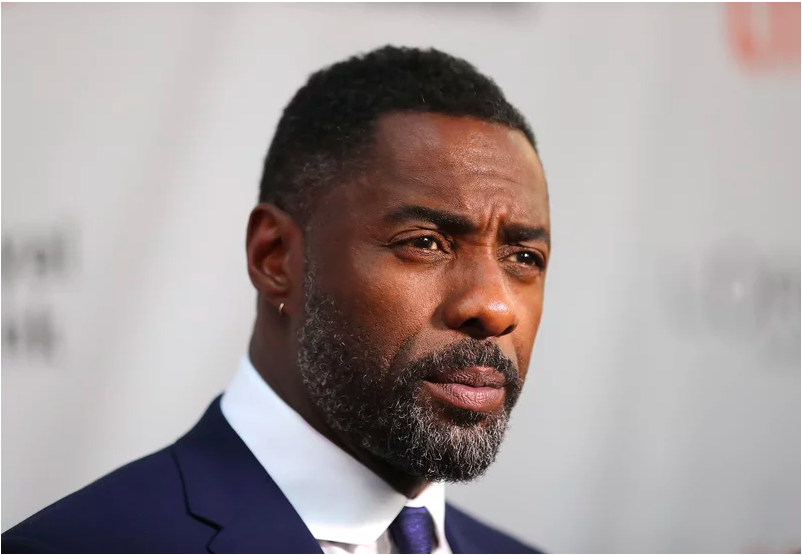 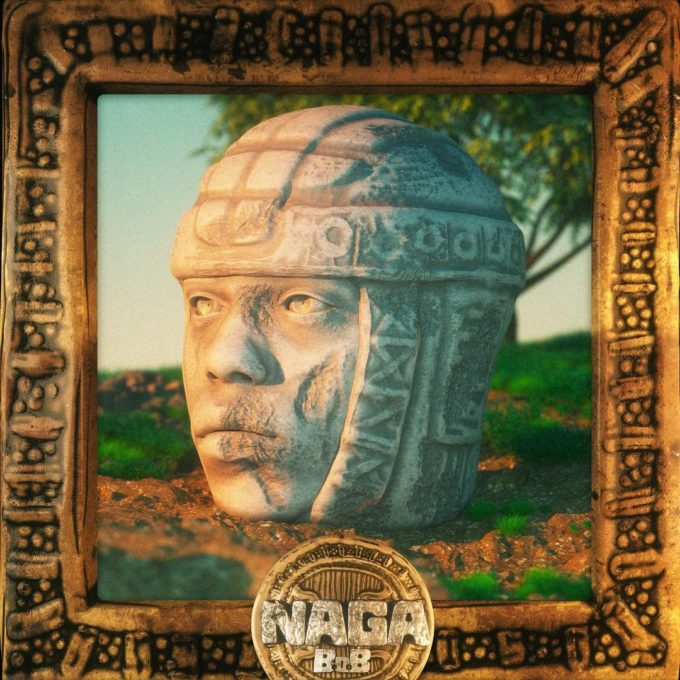