In a frenetic day for NFL teams across the league, all 32 rosters were required to be trimmed down to the league-mandated 53 active players. The Houston Texans were one of the busier teams in constructing their final roster, orchestrating a few different trades.

Of course, they traded away Jadeveon Clowney but they were far from done. The Texans were seeking a lineman in return for Clowney and after that wasn’t possible in their deal with Seattle, they managed to complete a different trade with the Miami Dolphins. According to NFL Network’s Ian Rapoport, the Texans acquired two big pieces from Miami in Kenny Stills and left tackle Laremy Tunsil. In exchange, the Texans gave up a whole lot, including two first-round picks, a second-rounder and two players.

Full Terms: The #Texans get LT Laremy Tunsil, WR Kenny Stills and a fourth rounder. … The #Dolphins get 2 first-rounders, a second rounder, ST Johnson Bademosi and OL Julien Davenport, per me, @MikeGarafolo and @TomPelissero.

In the end, the Texans got the elite offensive lineman they were looking for in 25-year-old Laremy Tunsil. Houston can now finally say they have protection for Deshaun Watson’s blindside locked down for the next decade or so.

Still though, it’s a ton to give up from Houston’s perspective. One has to assume that the Dolphins simply weren’t interested in acquiring the disgruntled Clowney and thus the Texans had to settle for a deep pile of draft picks.

The Texans did shore down the most important position on their team and were able to add some additional speed on the outside with Kenny Stills. A savvy veteran wideout, Stills figures to fill in as a complementary deep threat to the already explosive duo or DeAndre Hopkins and Will Fuller V. 2019 breakout Keke Coutee should still expect to see the majority of the work out of the slot. 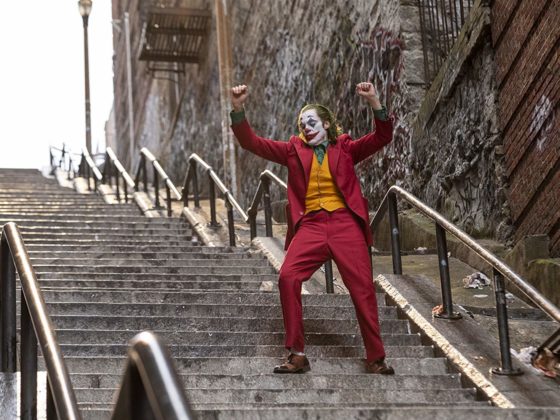 The Three L’s: Made In America Opening Day Recap