A disastrous start to their 2019-20 NFL season already has the Miami Dolphins looking ahead at the future, as the franchise tries to continue stockpiling assets and young pieces that fit their longterm rebuild plans. We already saw Miami utilize the trade market and ship away one of their most talented players in Minkah Fitzpatrick for a draft pick and now, running back Kenyan Drake could be next to go.

According to NFL Network’s Ian Rapoport, the Dolphins are actively engaged in trade talks centered around the fourth-year halfback. Rapoport adds that Drake, who was drafted by Miami in 2016, would have no problem moving on elsewhere if ultimately traded away.

Sources: The #Dolphins have had trade conversations with teams centered around RB Kenyan Drake, and the team has indicated they would trade him if the right offer presented itself. Drake, who has had no extension talks with Miami since camp, would welcome a new opportunity.

From NFL Now: The #Dolphins have had trade talks with teams centered around RB Kenyan Drake, who would not object to a move. pic.twitter.com/ZVB7KheknG

What Miami could expect in return for Kenyan Drake remains to be seen but it may not be much. While Drake still holds potential at only 25 years old, running backs’ shelf lives tend to be shorter than other positions, and Drake hasn’t exactly been a world-beater through his first three seasons.

Drake is yet to crack 700 rushing yards in a season, though he did combine for over 1,000 scrimmage yards just last year. Drake also scored nine total touchdowns in 2018 so he was obviously more effective in a larger role last season.

That hasn’t been the case this year but there are certainly some RB-needy teams that could look into acquiring Drake ahead of the deadline. Expect Miami to expect at least a pick or two in return as the franchise continues the early parts of their rebuild. 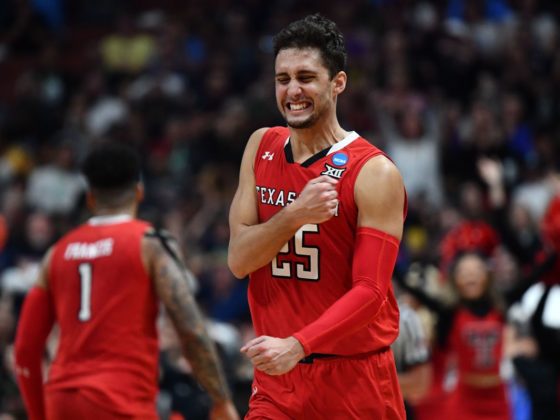 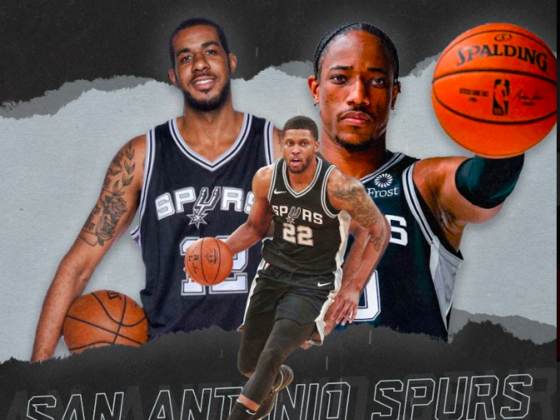