For nearly a decade, Doe Boy has remained one of the more consistent artists in Hip-Hop. Beginning in 2012, the East Cleveland native has made his name by working with some of the top producers of his era. He kicked off his career nearly nine years ago by dropping back-to-back projects with Young Chop and Lex Luger. Unfortunately, a robbery charge in 2013 derailed his career for two years. However, he bounced back in 2016 and has dropped ten projects over the last five years. Continuing the trend of working with producers, he has added Southside, DJ Esco, Tay Keith and TM88 to his growing resume.

As Doe Boy has continued to release music, he has gained the respect of his peers. Since bouncing back in 2016, he has managed to work Future, Young Thug, YG, Key Glock, 21 Savage and Peewee Longway. Most notably, he hopped on “100 Shooters” with Meek Mill and Future for High Off Life. This Friday, he’s adding yet another high-profile name to his resume.

“Lowkey” is only the second time Lil’ Uzi Vert and Doe Boy have released music together, but it feels like the two have been working together for years.

“She got n*ggas, I got b*tches, pay ’em no attention, we not trippin’/Just me and you, baby, we not slippin’, don’t want drama, no, we not with it/She do it, she tell me she did it, damn, I respect she admit/And she respectin’ my pimpin’, damn, we just ‘posed to be chillin’,” Doe Boy raps before passing it off to Lil’ Uzi Vert on the second verse. 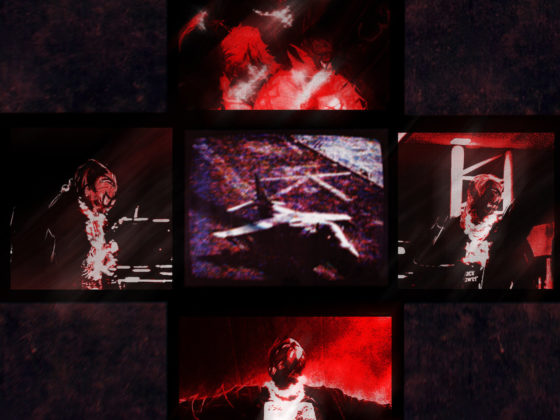 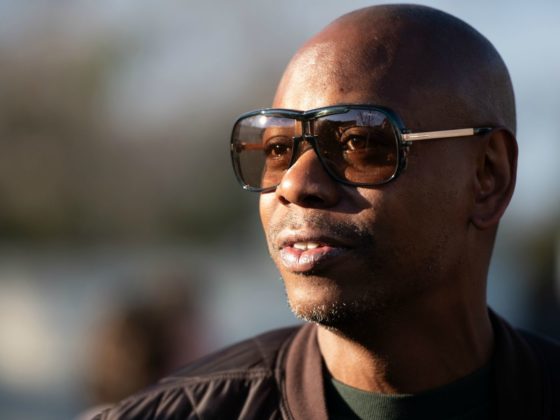