It has been nearly two weeks since Earl “DMX” Simmons passed away in his home state of New York. Simmons memory continues to live on in the hearts and minds of his fans, friends and loved ones. As a result, his music has re-entered the Billboard Hot 100 charts for the first time in a decade.

Prior to his passing, DMX last appeared on the Billboard Hot 100 chart in July 2004. “Tear It Up” with Lil’ Flip and David Banner reached the 76th spot on the chart and was featured on the NFL Street 2 soundtrack. 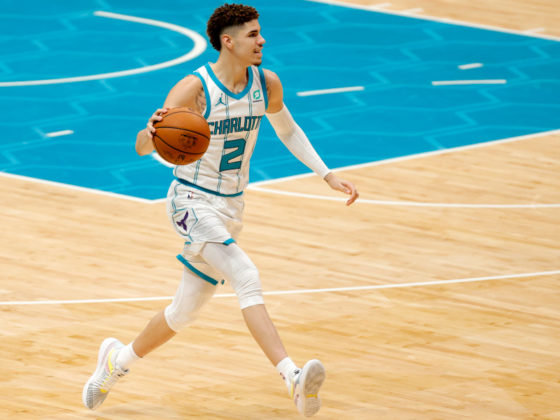 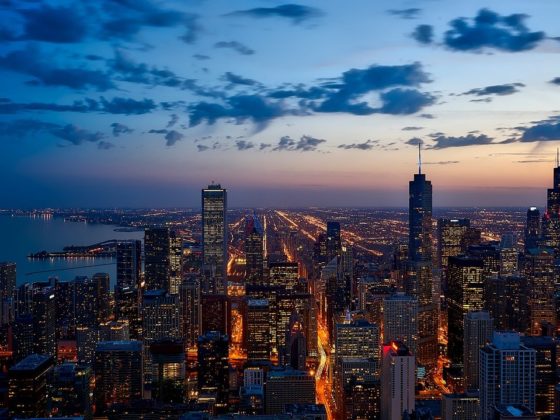 Will Online Casinos Work in Illinois?