Head Coach John Calipari and the Kentucky Wildcats have landed the commitment of the 2023 number-one overall recruit DJ Wagner. The combo guard has leaned toward the Wildcats for some time and his new NIL deal with Nike further cemented this commitment. He committed to the Kentucky Wildcats over the Louisville Cardinals despite his grandfather Milt Wagner being on the Cardinal’s staff. John Calipari already has a loaded recruiting class and adding Wagner may cement their recruiting class as the number one class in 2023. Wagner is a clear-cut “one and done” prospect and will compete for the number one overall pick in the 2024 NBA Draft.

Breaking: DJ Wagner tells @PaulBiancardi he has committed to the University of Kentucky.

Wagner is the No. 1 overall prospect in the ESPN 100 for the class of 2023. @SportsCenterNEXT pic.twitter.com/os4D7J8DUB

Wagner is a talented combo guard and will be a day-one starter for the Kentucky Wildcats as a freshman. John Calipari is an expert at getting “one and done” players drafted as high as possible and Wagner should not be any different. Joining him next Fall at Kentucky are several five-star recruits including number two recruit and small forward Justin Edwards, top ten recruit and point guard Rob Dillingham, as well as top ten recruit and center Aaron Bradshaw. Highly touted four-star combo guard Reed Sheppard is also committed to the Wildcats in the 2023 class.

The Wildcats have the No. 1 ranked recruiting class.

DJ Wagner’s goal is to play in the NBA in two years and it is hard to argue that there is a program more equipped to help him outside the Kentucky Wildcats. His name will be called in the 2024 NBA Draft and there could be few or no names before he is the one called by Adam Silver. Calipari will have to juggle the minutes for all of the talent on his roster next year, but he has plenty of experience doing that on his rosters throughout his years with Kentucky. Wagner will soon join the long list of players drafted into the NBA from Kentucky. 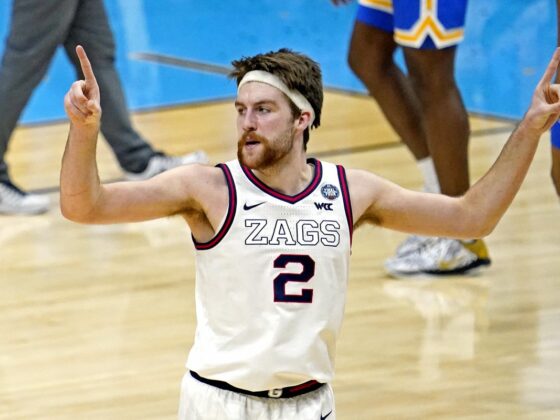 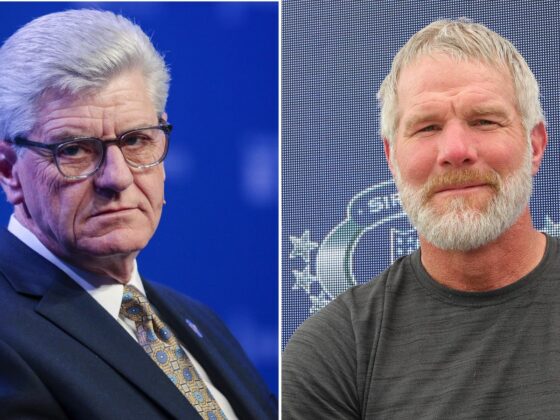