Earlier this month, Brooklyn’s own Casanova dropped his nine track project, Commissary. Complete with bangers like “Set Trippin Remix” and “Go Best Friend 2.0”, the entire project went off from start to finish. Not to mention, the project came complete with features from Snap Dogg, A Boogie With a Hoodie, G-Eazy, Rich The Kid, Chris Brown and Fabolous. Today, Casanova came right back with a new record produced by Houston legend, DJ Premier. “Wut U Said”. The record has a different feel than previous Casanova records, but he still delivers the same energy and edge that he always has. On the hook, he raps, “What you said n*gga?/With this gun to your head n*gga/Oh, you a dead n*gga/Hope that don’t go over you head n*gga.”

Casanova’s “Wut U Said” is the second record released off of Patrick Moxey’s recently relaunched Payday Records. The label previously released another DJ Premier produced track, “Our Streets”, featuring Harlem’s own, A$AP Ferg. Unfortunately, this one will not be heard by the masses like the first was. The new DJ Premier and Casanova collaboration appears to only be available in select international markets. For now, you can listen to the snippet, but be sure to come back when the full record is available worldwide. 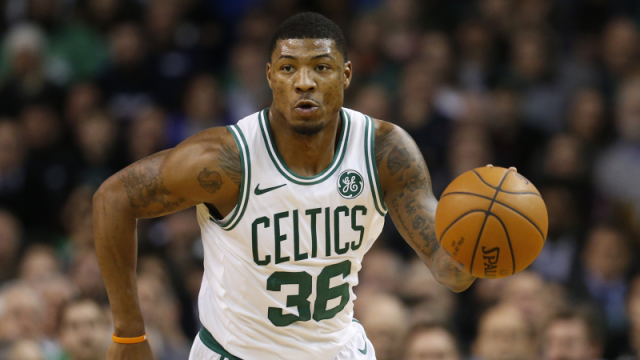 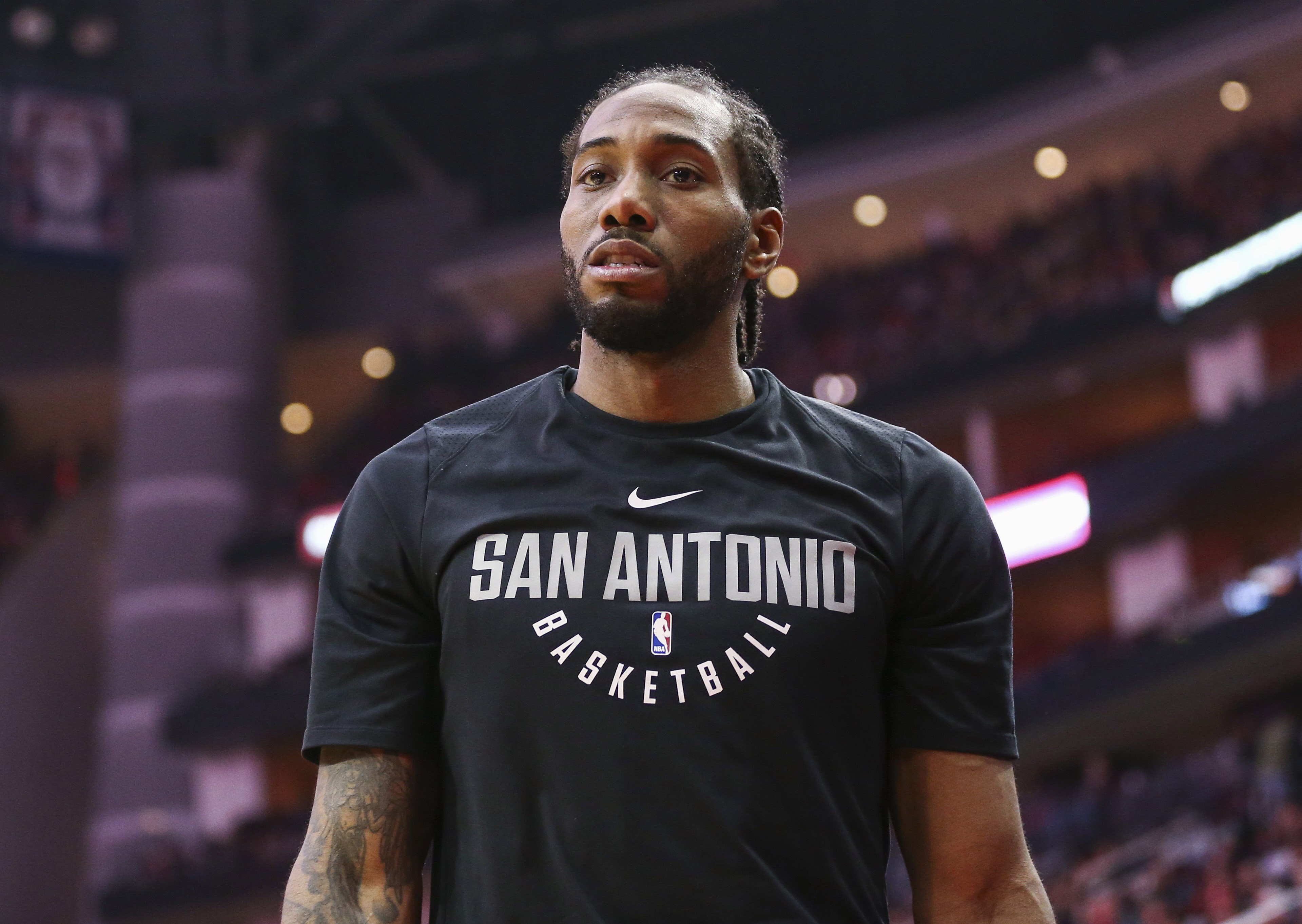 REPORT: Kawhi Leonard Warming Up to Idea of Playing With Raptors