The New York Yankees have made a splash in what has been a pretty dead free agency period after signing infielder DJ Lemahieu to a six-year, $90 million contract. This may not be as big of a contract as last offseason’s groundbreaking contract with ace Gerrit Cole.

However, Lemahieu has been an integral part of the Yankees offense since he signed a two-year, $24 million contract before the 2019 season. It seemed like Lemahieu was destined to stay in the Bronx for the long term; it was growing rumors that brought other teams into the mix.

LeMahieu’s return to New York always felt inevitable. It took a while. But he wanted to be there and Yankees get top free agent target.

He has three all-star game appearances, three Gold Glove Awards, two Silver Slugger Awards, and two Batting Titles on his resume as a big leaguer. The ten-year veteran of the big leagues has proven that he was a phenomenal add by the Yankees, who have to be elated to bring back their infielder.

The market has been slow, but Lemahieu’s signing might cause some other pieces to break loose and get some players to start signing as Spring Training starts coming into focus. 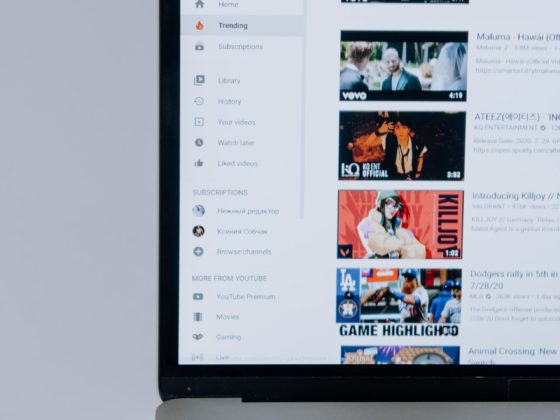 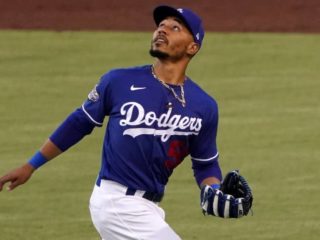