DJ Khaled isn’t a happy camper and it’s all due to his latest studio album, Father Of Asahd, debuting at no. 2 on the Billboard Top 200 charts.

In a matchup that had Khaled going against Tyler The Creator’s IGOR, which ended up taking the no. 1 spot, reports spread of Khaled being furious with his record label team. Now, reportedly taking things further, it is said that Khaled plans to sue Billboard after an alleged 100,000+ sales were not counted in his album’s first-week total. The additional sales/downloads came from a bundle deal of DJ Khaled’s energy drink, which customers purchased.

I tried to tell y’all DJ Khaled felt a type of way about losing to Tyler when he posted then deleted this on IG ? pic.twitter.com/MNTjqSuoMt

The confusion and reported lawsuit comes in with Billboard allegedly going back on their agreement to include the download that came in result of the energy drink bundle, which ultimately caused Khaled’s studio LP to chart at no. 2 and almost 30,000 copies being Tyler’s IGOR. Billboard has allegedly denied an appeal by Khaled’s team.

With albums being bundled with things like merch, concert tickets and more over the years, this concept isn’t anything new. If this lawsuit does occur, this could potentially change everything surrounding the inclusion of albums “sold” via bundles. 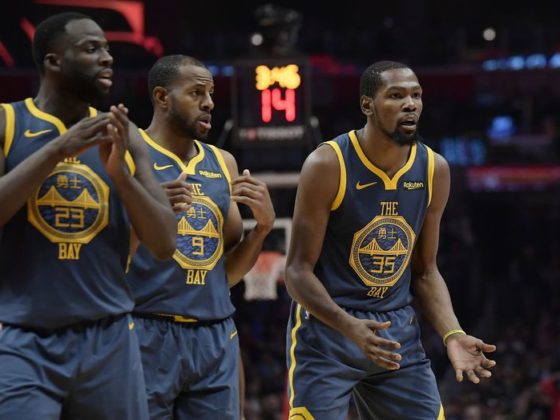 REPORT: Kevin Durant’s Extended Absence Has Created ‘A Mixture Of Confusion And Angst’ Among His Teammates 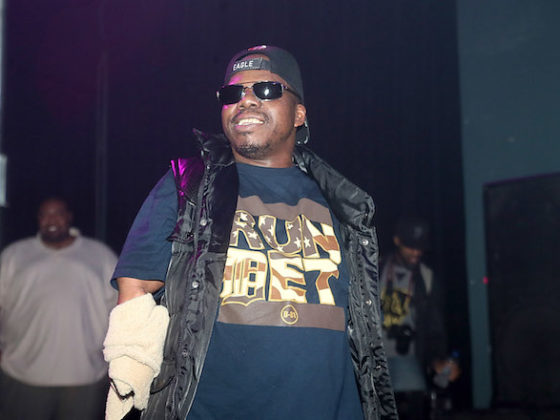 Bushwick Bill of Geto Boys Has Passed Away